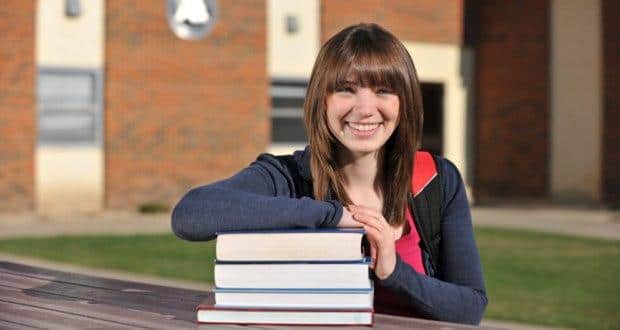 It's official! Modern men want brains on their women. A new study suggests that while the 21st century man is more likely to be attracted to a woman for her intelligence and character rather than their curves or cooking skills, women are more attracted to a man's physical appearance rather than his wallet size. It's actually a reflection of the egalitarian times we live in - where at least in developed countries thanks to their financial independence women aren't dependent on their men.

For the study, psychologists from York University surveyed 12,000 people in more than 30 countries to find out what their priorities were in choosing a partner. "Traditionally, women prefer wealthy men who have an ability to invest resources in any children," said Dr Marcel Zentner, who led the study. "What we found was that as women become more equal this preference declines but men's looks become much more important," Zentner said. "We found that in societies like Britain, or especially Scandinavia, men place increasing value on other qualities, like intelligence, rather than curvy figures or skill at cooking," he said.