Men find it difficult to understand sarcasm as compared to women

For men and people who suffer from diseases like Alzheimer's or Parkinson's, or neuro-developmental conditions such as Autism, any form of non-literal speech such as sarcasm, teasing or 'white lies' can be very confusing. 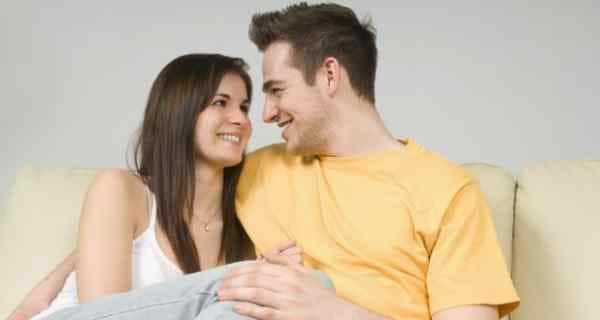 When she says she loves your new haircut, is she telling the truth or being sarcastic? The answer is not always obvious, especially for men, a study says. Also, for people who suffer from diseases like Alzheimer’s or Parkinson’s, or neuro-developmental conditions such as Autism, any form of non-literal speech such as sarcasm, teasing or ‘white lies’ can be very confusing. A new video inventory of examples of these forms of indirect speech developed at McGill University, Canada, should help in the diagnosis and clinical testing of those with disorders of this kind. We tend to believe that people tell the truth most of the time, said Kathrin Rothermich from McGill’s School of Communication Disorders. So sarcasm and white lies seem to go against a basic understanding of what ‘should’ be happening in conversation. This may be part of what makes them so difficult to recognize for some, Rothermich explained. (Read: Listening the secret to a good relationship) Also Read - World Alzheimer's Day 2020: Misfolded proteins in the gut may be the culprit

Rothermich and her colleague Marc Pell have developed the Relational Inference and Social Communication (RISC) video inventory. These 926 videos feature short, scripted scenes with four actors interacting in different relationships (as romantic partners, as friends, as colleagues, or as boss/employee). In each exchange, the actors were asked to convey one specific intention through their speech and actions: to be sincere, to tell ‘white lies’, to tease, or to be sarcastic. Rothermich then tested the videos on a group of healthy participants to see whether they were able to identify the speakers’ intentions, and to get feedback about which vocal and facial cues had helped them identify what was going on. (Read: 5 ways to keep the romance alive living in a joint family) Also Read - Eating flavonoid-rich foods may help keep Alzheimer's disease at bay

Participants were generally well able to identify the speakers’ intention either when one of the actors was teasing someone else or when they were telling the truth. What proved to be more difficult, and particularly so for men, was identifying when someone was being sarcastic. The findings were described in a paper in the journal PLoS ONE. 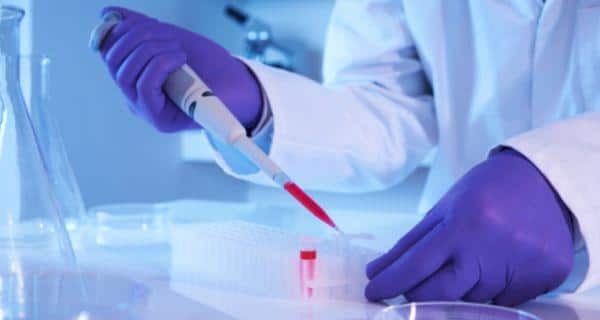 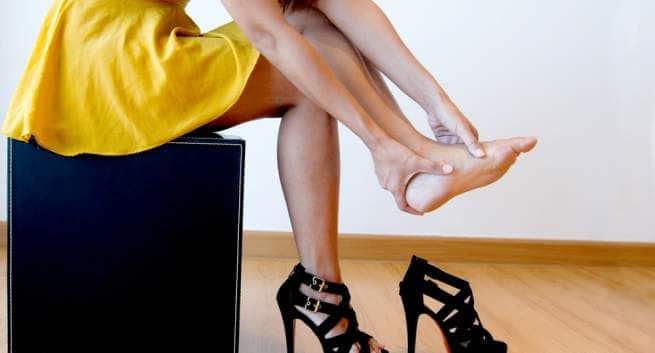