Men, beware! Drinking from a plastic bottle might lower your sperm motility 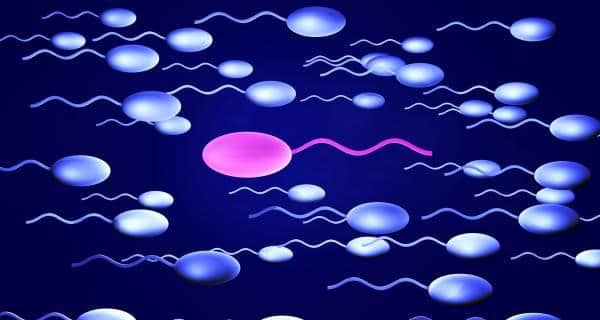 As per a recent study, men with higher exposure to the substance DEHP, a so-called phthalate, have lower sperm motility and may therefore experience more difficulties conceiving children. Phthalates is an umbrella term for a group of substances based on phthalic acid, some of which are suspected to be endocrine disruptors. Many phthalates are found in soft plastics in our daily surroundings: wallpaper, sandals, nail polish, perfume, floors, carpets and more. (Read: 17 things that affect your sperm) Also Read - Secret handshake' detected between sperm and uterus

Since phthalate molecules leak out of plastics, we are exposed to it daily and absorb the chemicals through food, drink, skin contact and inhalation. Phthalate levels can be measured by a simple urine sample. Researcher Jonatan Axelsson of Lund University said that they have studied metabolite levels of the phthalate DEHP (diethylhexyl phthalate) in urine as an indicator of exposure, as well as the semen quality of 300 men between the ages of 18 and 20. Axelsson added that the results show that the higher metabolite levels the men had, the lower their sperm motility was. (Read: Foods to improve your sperm quality) Also Read - Decoding the link between sperm DNA damage and miscarriages

For the one quarter of the men with the lowest levels of exposure, 57 per cent of the sperm cells were moving forward, compared to 46 per cent for the quarter of the men with the highest levels of exposure. The study is the only one of its kind that analyses the connection for the same metabolites in men from the general population, and that simultaneously makes adjustments based on the concentration of the urine and how much time had passed since the last ejaculation. The study is published in Environment International. (Read: Foods to improve your sperm quality) 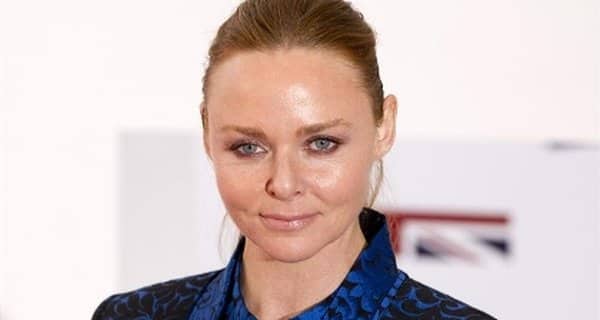 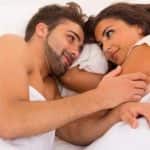 Stress can hamper your sex life! 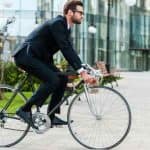 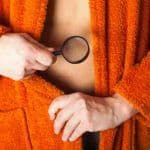 Can men with one testis help their women get pregnant? 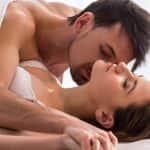 Men, do these six things to help your woman get pregnant faster