Home / Health News / Men, being tough is the reason you don’t live as long as women

Men, being tough is the reason you don’t live as long as women

Men who are tough are more likely to die before women. 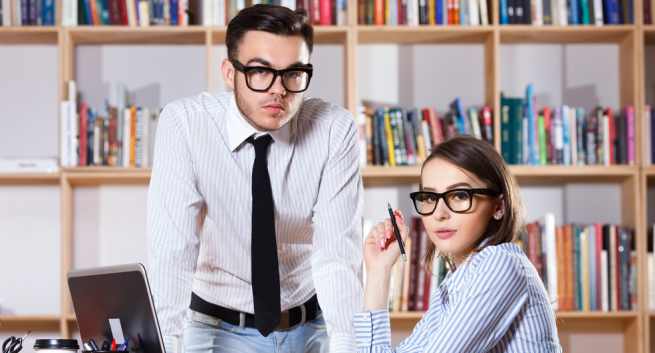 Love being all tough, eh guys? Well, it’s certainly taking away years from your lives. A new study has found that the tougher men think they are, the less likely they are to be honest with their doctors. Men are less likely than women to go to the doctor, more likely to choose a male doctor when they do go, but less likely to be honest with that doctor about their symptoms, Rutgers psychologists have found. The researchers believe this may contribute to men’s dying earlier than women. Though, there are lots of things that women can do better than men. Also Read - Mental illnesses on the rise in India: Know why and what you can do to fight the problem

The question that we wanted to answer was, why do men die earlier than women? said researcher Diana Sanchez, adding Men can expect to die five years earlier than women, and physiological differences don’t explain that difference. Researcher Mary Himmelstein and Sanchez found that men who held traditional beliefs about masculinity that men should be tough, brave, self-reliant and restrained in their expression of emotion were more likely to ignore medical problems, or at least put off dealing with them, than women or than men with less traditional beliefs. Also Read - Prostate cancer: Bring down you risk of this condition by having several cups of coffee a day

Ironically, the researchers found, men tend to be more honest about their medical symptoms with female doctors, because, Sanchez theorizes, to be honest about vulnerabilities causes them no loss of status with women. Himmelstein says. Men have a cultural script that tells them they should be brave, self-reliant and tough. Women don’t have that script, so there isn’t any cultural message telling them that, to be real women, they should not make too much of illnesses and symptoms. The studies are published in Preventive Medicine and The Journal of Health Psychology. All you parents out there who teach their sons to be tough and daughters to be calm and gentle, you need to stop making these mistakes as a parent. 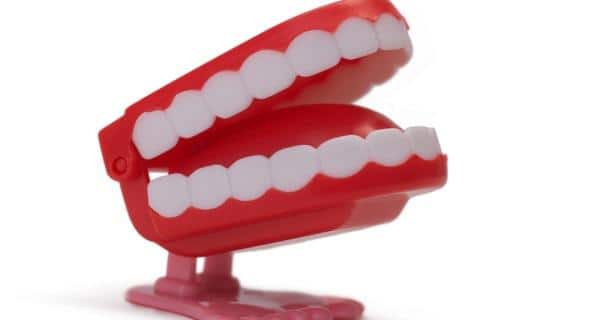