Home / Health News / Men, balding or a good sex life — the choice is yours!

Men, balding or a good sex life — the choice is yours! 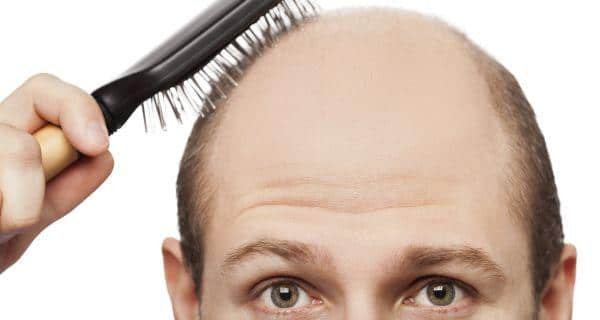 Male pattern baldness is very common among middle-aged men and many men fret over it.Many men use various medicines to treat it or resort to techniques like hair weaving to hide their balding scalp. It is believed that these medicines are harmless and have minimal side effects. But, a new study claims otherwise. It says that certain common drugs prescribed for those suffering from male pattern hair loss – known as alopecia – and benign prostate enlargement (BPH) may lead to adverse sexual side effects such as loss of libido or erectile dysfunction. Read: Do you have male pattern baldness? Also Read - This therapy boosts confidence in patients battling cancer post-chemotherapy

The study revealed that 25 % men who have been using medicines like Finasteride or Dutasteride for the treatment of BPH are not benefitted by it at all and face side effects like loss of libido and erectile dysfunction even after discontinuing the treatment. The researchers also believe that besides the sexual side effects, these drugs could also have cardiovascular side effects. Read: Types of hair loss, identify yours for better treatment Also Read - 8 reasons for unexplained bruises on your body

These drugs belong to the group of drugs that inhibitors of the enzyme 5-alpha reductase. Inhibition of this enzyme may intensify insulin resistance, type 2 diabetes, vascular disease and osteoporosis, but studies have not been definitive, explained lead researcher Abdulmaged Traish, professor of biochemistry and urology at Boston University School of Medicine (BUSM) in Massachusetts, US. ‘The investigation into psychiatric side effects of 5A-RIs has been limited, but some case series describe increased depression and anxiety symptoms among patients on the medication,’ he pointed out. The findings appeared online in the journal Endocrine Reviews and Metabolic Disorders. 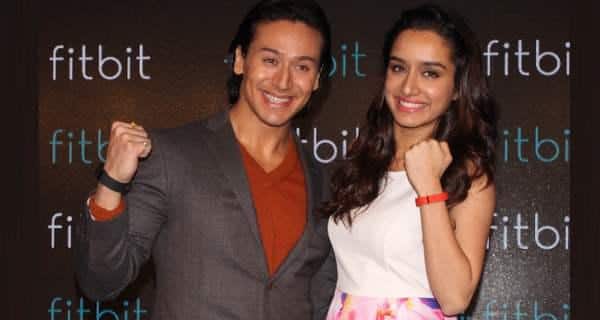 Tiger Shroff & Shraddha Kapoor stay fit with FitBit, will you? 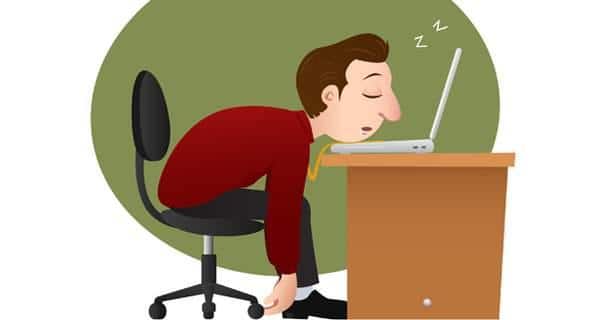