Melbourne city centre aims to be smoke-free by 2016

Melbourne is pushing to become one of the first cities in the world to introduce a total ban on smoking in public spaces, officials said Thursday, with anyone wanting a cigarette required to use a des 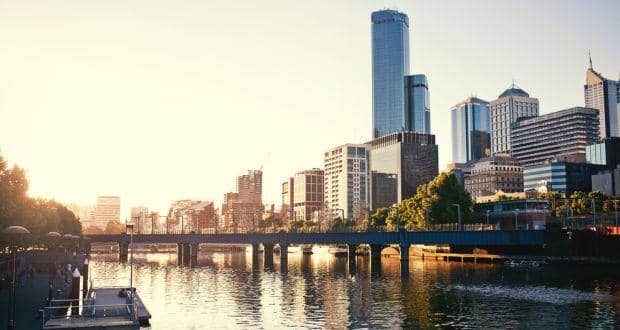 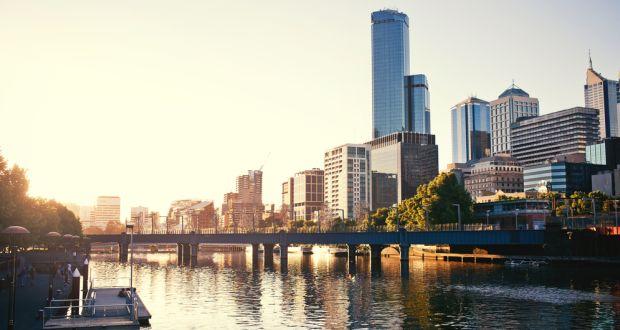 Melbourne is pushing to become one of the first cities in the world to introduce a total ban on smoking in public spaces, officials said Thursday, with anyone wanting a cigarette required to use a designated shelter. Melbourne city councillor Richard Foster said there was overwhelming support to extend smoke-free areas following a test in The Causeway, one of the bustling streets of Australia’s second biggest city. ‘I think we’re going to actually attract people to Melbourne by being one of the first in the world to go smoke-free,’ Foster told Fairfax Radio. ‘I think there’s overwhelming support to progress smoke-free areas given the great success we had with The Causeway.’ Also Read - Smoking may up inflammation risk in HIV positive people; Know the truth

Under the plan, it would be illegal for pedestrians, outdoor diners and even building site workers to light up in public areas within the central business district unless they are in designated shelters. Like many other countries, Australia has already banned smoking in indoor public spaces such as bars and restaurants. New York took the anti-smoking drive a step further in 2011 by banning smoking in most outdoor spaces, while other cities around the world have also moved to stop people from lighting up in parks and on beaches. Lord Mayor Robert Doyle said any policy change should be incremental in the build-up to being completely smoke-free by late 2016. (Read: Did you know smoking can give you heart disease and strokes?) Also Read - 'Casual' smokers may also have nicotine addiction: Home remedies to help you quit smoking

‘If we can show traders and businesses, just as happened in pubs and restaurants, that this doesn’t detract from your business… then bit by bit we will win that battle,’ he told the Herald Sun newspaper. Anti-smoking group Quit Victoria and the Heart Foundation charity said in a statement that it was an excellent idea, but warned it may be hard to enforce. ‘A total ban on smoking in the CBD may be difficult or impractical to enforce and smoking shelters could create ghettos,’ said Quit Victoria executive director Craig Sinclair. He said introducing smoke-free outdoor dining and drinking areas throughout the state was a more preferable next step. (Read: 200,000 children die from passive smoking every year!) Also Read - Can vaping lead to smoking in teenagers? Here's what you need to know

Australia already has some of the toughest tobacco laws in the world, with firms forced to sell cigarettes in plain packets largely covered with graphic health warnings. The percentage of smokers in Australia has dropped from about 50 percent in the 1950s to 15 percent now. The government is aiming to push it down to 10 percent by 2018. 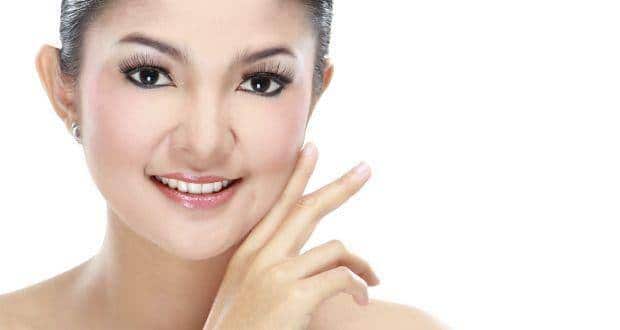 Women with more feminine faces do better in politics 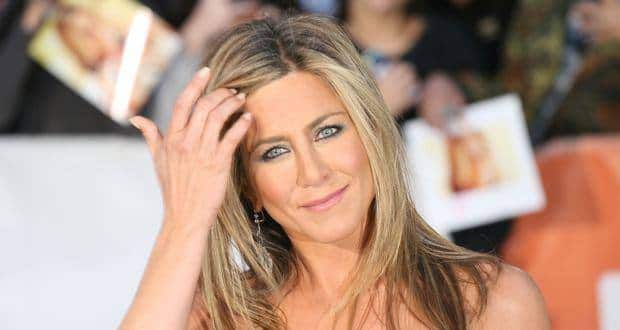 Jennifer Aniston has the most influential hair in the world!