Meghalaya at risk of Japanese Encephalitis 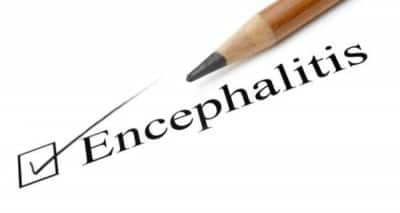 Meghalaya has sounded an alert for Japanese encephalitis after three people died of the disease and another six were tested positive for the virus, an official said on Tuesday. We have sounded a health alert in the state after three people died of Japanese encephalitis and six people were tested for the virus, Director of Health Services R. Wankhar told IANS. State Health and Family Welfare Minister Alexander Hek, after a meeting with medical officials, said the government has taken steps to contain the spread of the virus. Health officials will also undertake fogging in various localities to tackle culex mosquitoes, which are responsible for the outbreak of Japanese encephalitis, and their breeding grounds. (Read: Team of health experts rush to Assam in the wake of Japanese encephalitis outbreak) Also Read - 5 diet changes to control weight gain from PCOS

We have directed the hospital authorities to provide adequate treatment and medicines to those suffering from the disease, Hek said. Encephalitis results in inflammation of the brain, affecting the patient’s central nervous system. It is caused by bacterial or viral infections of the brain, injection of toxic substances or increased complications of an infectious disease. While the lesser symptoms include headache and fever, the more severe ones cause seizures, confusion, disorientation, tremors and hallucinations.Japanese encephalitis Syndrome is a mosquito-borne virus. While humans are the dead-end hosts of the virus, pigs act as amplifying hosts that aid in spread of the disease. (Read: Encephalitis in North Bengal: 6 people die, toll reaches to 45) Also Read - Dengue fever: Keep it at bay with these simple tips 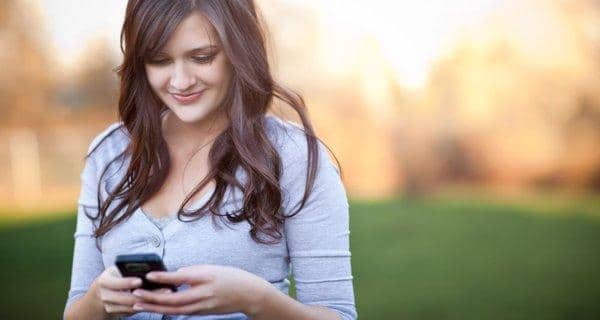 Is your smart phone harming your eyes?