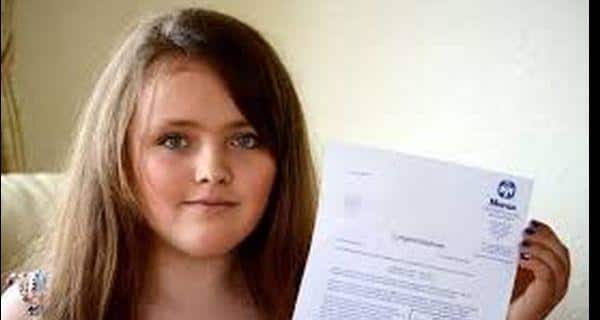 It would be Sheldon Cooper’s dream to beat Albert Einstein and Stephen Hawking at an IQ test. But to his shock, a 12-year-old British girl has just achieved the remarkable feat. Nicole Barr of Harlow achieved the highest possible score of 162 on a Mensa IQ Test and is now among the top one percent of intelligent people in the world. Also Read - National Nutrition Week 2019: Increase your intelligence with these nutrients

She beat the likes of Einstein, Hawking and Bill Gates who are all thought to have an IQ of 160. Nicole is a year 7 student at the Burnt Mill Academy and loves reading, singing and dramatics and aspires to be a doctor in the future. Nicole has always been years ahead of her peers and could easily tackle complex algebra before the age of ten. Read: EQ v/s IQ – which one is more important? Also Read - Bigger brain could make you only a little smarter than others, finds study

Here’s an account of Indians who have achieved such a feat.

Previously, an Indian girl, Neha Ramu from Surbiton in south-west London scored 162 on her Mensa IQ test for people under 18 and was considered among UK’s brightest one percent. Watch her story:

Here is Kautilya Pandit- the 5-year-old Indian boy who was touted to be as smart as Albert Einstein. Kautilya based in Haryana has an IQ of 150 and has extraordinary grasping skills and can recollect information about some 213 countries.Read more about his story.

What is an IQ test?

IQ stands for Intelligence Quotient and assesses how intelligent one is when compared to peers his/her age. It is a score which is arrived at by answering a few standardised IQ tests. The most widely used tests are Stanford-Binet Intelligence Scales and the Wechsler tests.

How are these IQ tests performed?

How are these test results interpreted?

A score between 90 and 110 is considered average whereas that below 70 indicates mental retardation. People who score above 165 are considered geniuses. 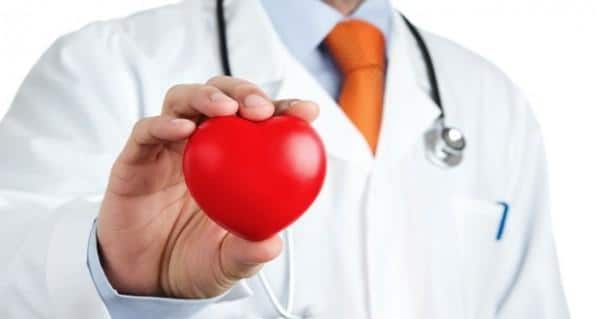 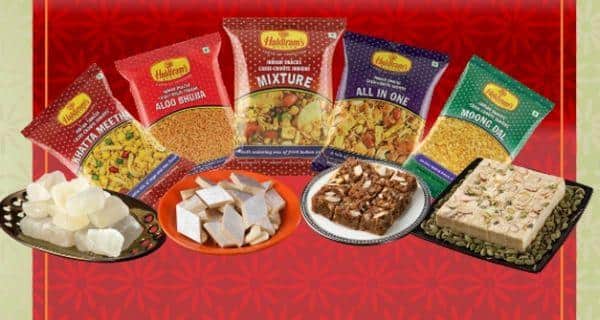 Haldiram gets a clean chit from the Maharashtra government 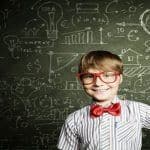 Study finds that student's intelligence level can be developed 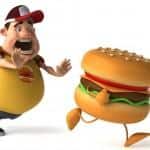 IQ scores may be lower for obese children 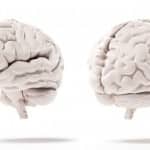 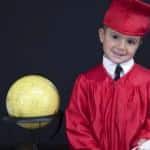 Can food make your child smarter and more intelligent? 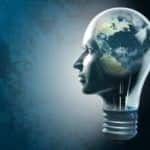 EQ v/s IQ - which one is more important?