Pregnant women with higher intake of the Mediterranean diet have a 32 per cent lower risk of having children with an accelerated growth pattern, as compared to offspring of women that did not follow such diet. 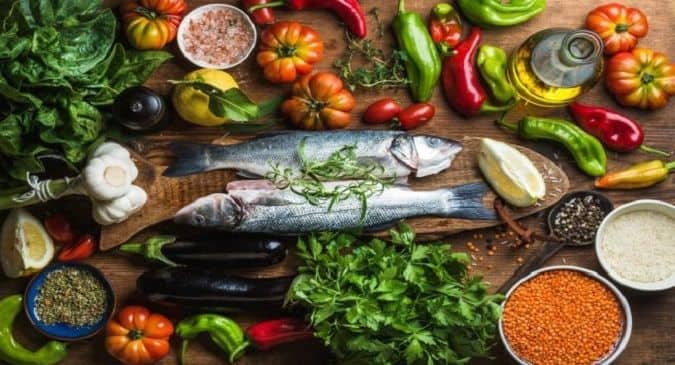 According to a recent study, pregnant women with higher intake of the Mediterranean diet have 32 per cent lower risk of having children with an accelerated growth pattern, as compared to offspring of women that did not follow such diet. Also Read - Low-Protein Diet During Pregnancy and Kidney Problems In Children: The Link Explained

The Mediterranean diet is characterised by a high content of fruits, vegetables, olive oil, legumes and nuts. This healthy diet pattern has earlier been associated with lower obesity and cardiometabolic risk in adults. Also Read - Mediterranean diet rich in green leafy vegetables can keep you mentally sharp in later life

This study, conducted at the Barcelona Institute for Global Health, aimed at evaluating the association between adherence to a Mediterranean diet during pregnancy and growth patterns and cardiometabolic risk in early infancy. Also Read - Vegan Diet is Better than Mediterranean Diet in weight loss and Diabetes

The findings of the study are published in the Journal of Pediatrics.

It was performed with data of over 2,700 pregnant women, who filled in a questionnaire on dietary intake in the first and third trimester of pregnancy. In addition, the diet, weight and height of their offspring were followed-up from birth to age four years. Other tests such as blood analysis and blood pressure were also performed.

“Mothers with lower adherence to the Mediterranean diet were younger, consumed more calories, and had a higher probability of smoking and a lower education and social level, as compared to those women who did follow the diet,” said Sílvia Fernandez, researcher and first author of the study.

These results supported the hypothesis that a healthy diet during pregnancy can have a beneficial effect on child development. 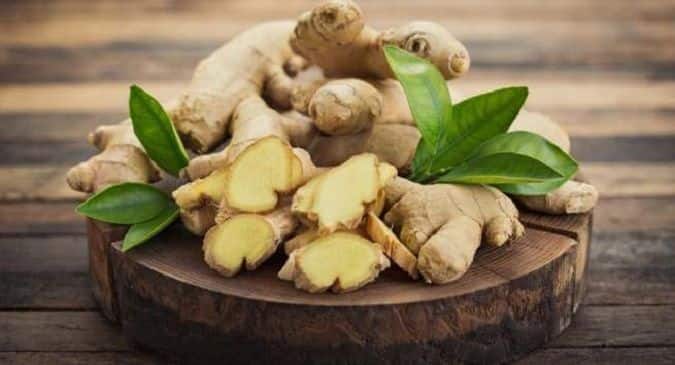 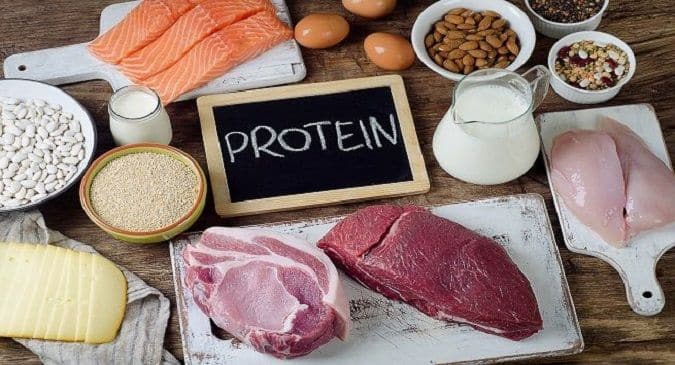 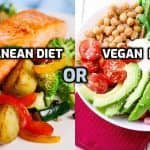