A new study published in the journal Obesity, has revealed that eating Mediterranean foods can lower your body weight more than those eating western foods. 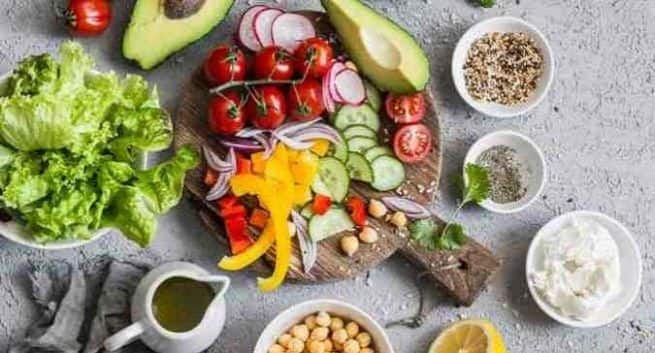 Can’t stop overeating? Adopt a Mediterranean diet as it not only deters overeating but also protects against obesity and liver diseases, suggests a new study. Also Read - What happens to your body when you eat a heavy dinner?

In the study, published in the journal Obesity, the researchers from Wake Forest School of Medicine, US compared the effects of a Mediterranean diet with those of a Western diet in non-human primates. Also Read - 5 useful steps to jumpstart your workout routine for weight loss

“By comparison, the animals on a Western diet ate far more than they needed and gained weight,” said Carol A. Shively, Professor of pathology at the varsity.

The researchers found that the animals, following a Mediterranean diet, chose not to eat all the food available to them, which meant they maintained a lower body weight.

“What we found was that the group on the Mediterranean diet actually ate fewer calories, had lower body weight and had less body fat than those on the Western diet,” Shively added.

The researchers said Western diet was developed by companies that want customers to overconsume their food.

“The Western diet was developed and promoted by companies who want us to eat their food, so they make it hyper-palatable, meaning it hits all our buttons so we overconsume,”

“Eating a Mediterranean diet should allow people to enjoy their food and not overeat,” Shively said.

The study also found that Mediterranean diet protects against non-alcoholic fatty liver disease, known as NAFLD, which is associated with obesity and can cause cirrhosis of the liver and liver cancer.

For the study, the researchers included 38 middle-aged non-human female primates, who were randomised to either the Mediterranean or Western diet for about 9 years. 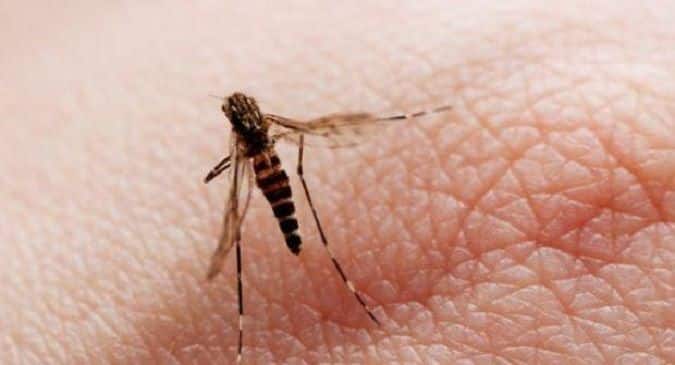 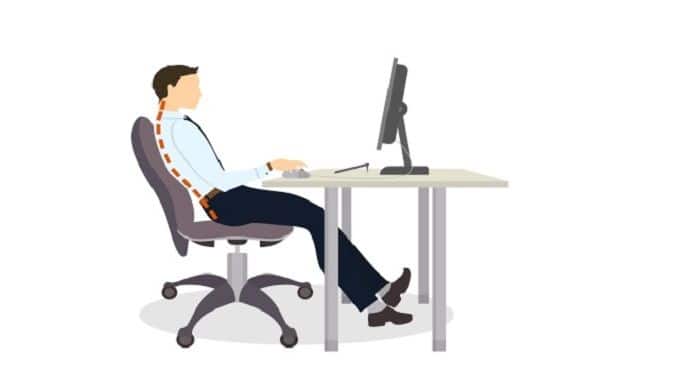 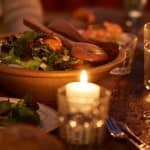 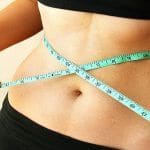 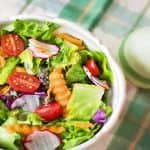