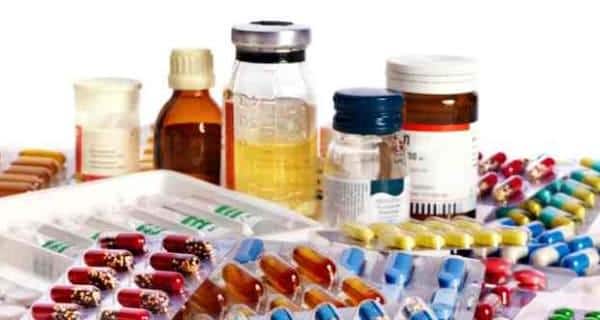 Take medications on time: Medicines are an integral part in the management of Parkinson's disease. Ensure you don't skip any medicines and consume them on time. You can also take help from various mobile apps or set reminders to ensure timely medication.

New Delhi, Dec 18: The government Thursday insisted that the prices of medicines had come down under the Narendra Modi government over the last six months and said that it was committed to encourage the use of generic drugs. (Read: Government withdraws NPPA s power to fix non-essential drugs prices) Also Read - Ganesh Chaturthi 2020: 4 reasons an eco-friendly Ganesha is good for you

‘In the last six months, no prices of medicines have been hiked. There is no question of sky-rocketing medicine prices,’ Chemicals and Fertilizers Minister Ananth Kumar said while replying to a calling attention motion in the Lok Sabha. ‘In fact, the prices of drugs have come down under the Modi government,’ he said. The minister said that the government has set up an integrated pharmaceutical database system and price monitoring resource units for drugs in each state. ‘The Modi government’s aim will be to provide good quality affordable medicines to people,’ he added. He said that 3,000 outlets for generic medicines will be set up across the country. (Read: Should the government bring AIDS and cancer drugs under price control?) Also Read - Sale of online medicines banned by Madras high court

Health Minister J.P. Nadda, who was asked to intervene, said in order to check spurious drugs, there was a need to increase the quality and manpower in laboratories across the country. Participating in the debate, Congress MP Ranjit Ranjan said the government needs a law to ensure that only generic medicines are subscribed by doctors. ‘We need a regulatory body to protect patients, and keep a watch on doctors,’ she added. Another Congress MP Sushmita Dev said the National Pharmaceutical Pricing Authority has been rendered virtually defunct by the current government. (Read: Shocking the Indian government only spends 0.1% of its GDP on medicines!)

What are side effects of alcohol? (Query) 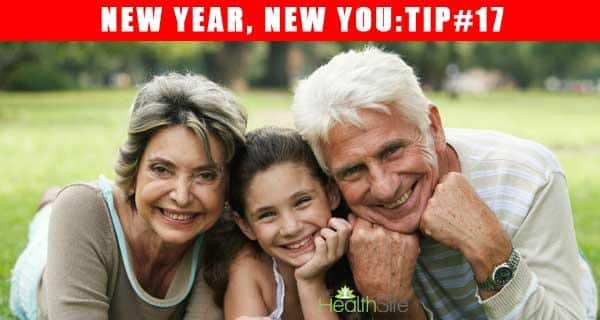