Researchers have found an increase in medication use by the patients who have been newly-diagnosed with dementia. 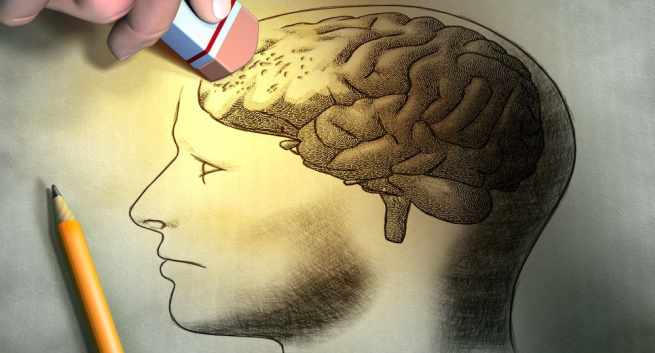 Researchers have found an increase in medication use by the patients who have been newly-diagnosed with dementia and they may consume unnecessary or inappropriate medicines that increase the risk of side effects. Also Read - 5 Reasons Why Self-Love Is Important For Your Mental Health

“Our study found that following a diagnosis of dementia in older people, medication use increased by 11 per cent in a year and the use of potentially inappropriate medications increased by 17 per cent,” said lead author Danijela Gnjidic, Senior Lecturer from the Faculty of Pharmacy and Charles Perkins Centre at University of Sydney. Also Read - Alert Sleepy Heads! Waking Up One Hour Early Could Reduce Depression Risk

“These medications are typically recommended for short term use but are commonly used long term by people with dementia,” Gnjidic said.

The longitudinal study, published in the Journals of Gerontology: Medical Sciences, of nearly 2,500 people was conducted in collaboration with Yale University and University of Kentucky.

“A number of reasons may account for this, including inadequate guidelines, lack of time during physician patient encounters, diminished decision-making capacity, difficulties with comprehension and communication, and difficulties in establishing goals of care,” the researcher said.

“These findings are of major concern and highlight the importance of weighing up the harms and benefits of taking potentially unnecessary medications as they may lead to increased risk of side effects such as sedation or drowsiness, and adverse drug events such as falls, fractures and hospitalisation,” the researchers added. 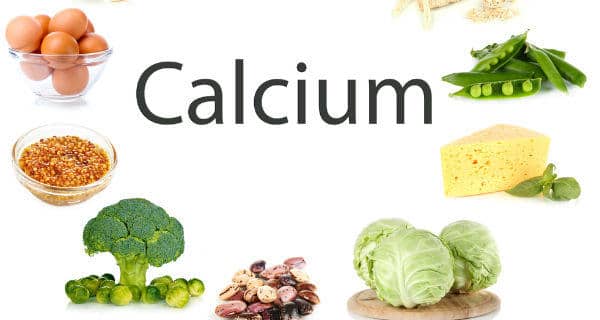 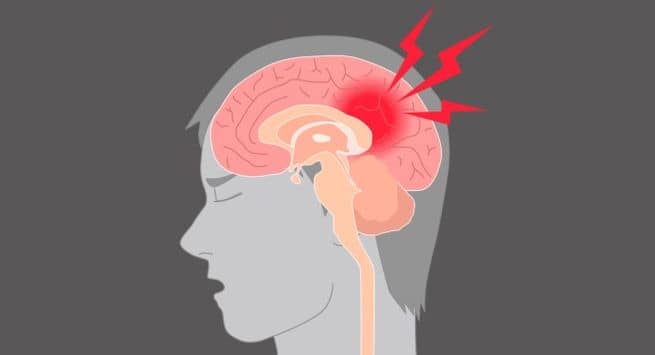