State-run hospitals in West Bengal have been under the scanner previously due to lack of proper facilities, the dearth of medical equipment and ill-trained staff. This time around, a nurse has acciden

State-run hospitals in West Bengal have been under the scanner previously due to lack of proper facilities, the dearth of medical equipment and ill-trained staff. This time around, a nurse has accidentally chopped off an 8-day old baby’s thumb and threw it into the dustbin. Also Read - Bengal government to pull out of Ayushman Bharat

The child was hospitalised at the Balurghat General Hospital on Friday with diarrhoea, and the nurse cut off its thumb with a pair of scissors while attempting to cut a leucoplast to make a channel for administering saline. Also Read - Bengal block achieves almost 99% institutional child delivery

The baby’s mother, Babla Mondal, saw the blood oozing from the affected area and realised that the thumb was missing. When she confronted the sister, the sister said she had no idea about the thumb. She looked everywhere and finally found the thumb in the dustbin. What was shocking was that when she was running about with a baby in one hand and the thumb in the other none of the doctors from the hospital came forward to help her. Also Read - How does a natural disaster like earthquake hit you psychologically?

The mother received help only an hour later when the hospital superintendent Tapan Biswas asked the parents to take the baby to the North Bengal Medical College and Hospital in Siliguri of Darjeeling district.

However, their problems did not end there. The mother informed that at NBMCH, the doctors couldn’t help them, as the hospital did not have the infrastructure to perform a plastic surgery on the child. After that, the baby has been brought back to the Balurghat District Hospital. Meanwhile, the nurse has been sent on leave for five days, and the incident is being probed into.

All the expenses for the child’s treatment will be borne by the Balurghat District Hospital, informed Biswas
Image for representational purpose only 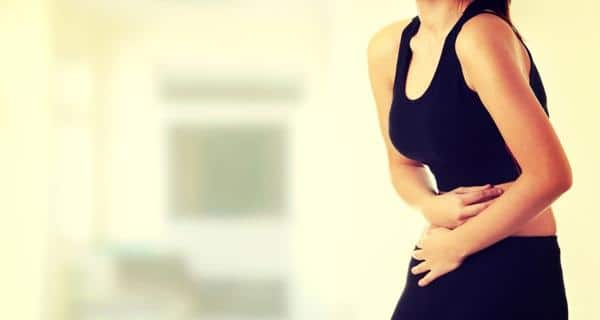 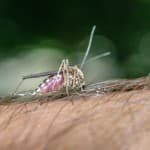