Women who wake up early are less prone to breast cancer. © Shutterstock

Women living in lower-income areas in the US with breast cancer were more likely to be diagnosed with advanced stages of the disease as a result of the rollback of the Medicaid coverage, a study has showed. Medicaid, a healthcare programme for low-income and disabled Americans, offered tax cuts to help people buy health insurance and gave states more power in shaping healthcare regulations. However, the new health plan by President Donald Trump, proposes to replace parts of the Affordable Care Act, largely known as the Obamacare, by former President Barack Obama. It would change the way the cost of Medicaid programmes was shared between the federal government and states, limiting future increases in federal funding and putting more of the onus on states leading to potential negative health impacts. The findings showed that women were diagnosed at later stages and experienced more delays in treatment in the period after restrictions. There was also a 3.3 percentage increase in late-stage diagnosis for women living in low-income areas relative to women living in high-income regions. Also Read - Breast Cancer Treatment: New 5-Minute Therapy Can Effectively Reduce The Symptoms

“We show that when a large population in a state loses Medicaid coverage, low-income women are more likely to be diagnosed with breast cancer at later stages, suggesting that they did not receive screening or other primary care that may have facilitated earlier diagnosis,” said Wafa Tarazi from the Virginia Commonwealth University. “Our findings are important for policymakers who are considering changes to the Medicaid program,” Tarazi added, in the paper published in the journal CANCER. Further, researchers stressed that late-stage cancer is more costly to treat than early-stage cancer and was associated with a greater risk of death. In addition, Medicaid rollback might contribute to widening disparities in health outcomes between high-income population and their poorer counterparts, for whom Medicaid was often the only health insurance coverage option, the researchers said. You may also like to read breast cancer recurrence prediction test. Also Read - Is chemotherapy the only treatment for breast cancer? Find out 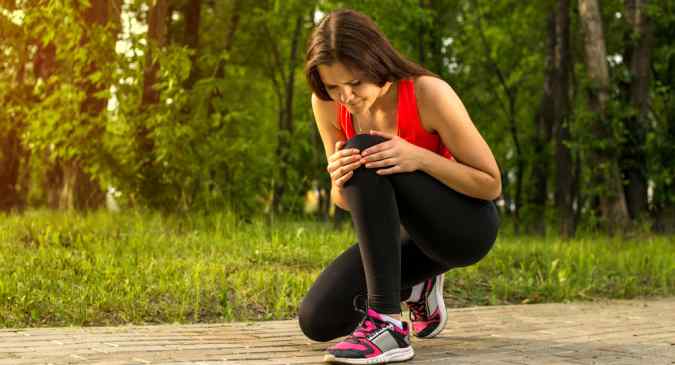 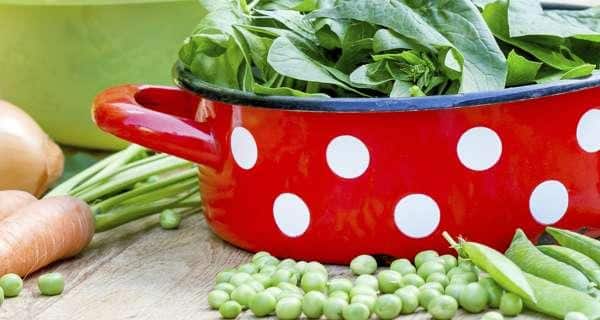 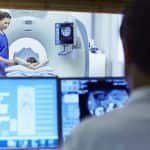 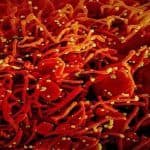