Media in no way responsible for influencing sexual conduct in teenagers, says research

Study shows that media does not play any role in inducing sexual behaviour amongst teens.

The media neither contributes to the early initiation of sex among teenagers nor to their sexual conduct more generally, says a study, suggesting that parents must enlighten children on sex-related queries so that they do not wander in their quest for answers. ‘Evidence for an association between media and sexual behaviour is minimal,’ said study author Christopher Ferguson from Stetson University in the US. Ferguson, who along with his team conducted a systematic analysis of 22 relevant studies related to teenagers’ sexual behaviour, added that parents and society in general shouldn’t shift the blame for young people’s sexual behaviour on what teenagers supposedly see and read in the media about intimate encounters. Here’s how to talk to your teenager about sex. Also Read - COVID-19 affecting women's sexual behaviour: Factors that may sabotage your sex life

‘That is to say, when information from parents or schools are lacking, media may become the only source of information on sexuality,’ Ferguson explained. According to the study, published in the journal Psychiatric Quarterly, parents must be encouraged to discuss sexuality with their teenage kids, proper sex-education programmes must be implemented in schools and ways should be examined by which peer networks can be used to promote safe sex. ‘The encouraging message from our results is that the media is unlikely to thwart parental efforts to socialise children should parents take the initiative to talk directly to their children about sex,’ Ferguson said. Did you know that early sex could put your teenager at a risk of high infection? Also Read - Mental health challenges higher in young mothers: Do you know why? 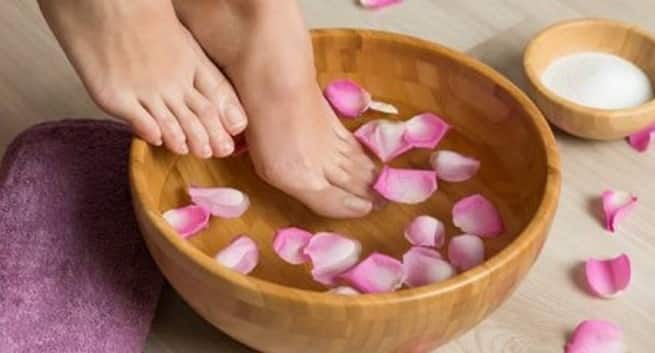 Pamper yourself this monsoon with these expert foot care tips