Medanta, The Medcity or HellCity? Woman accuses hospital of negligence after her mother dies following a mitral valve replacement

Would you go to a hospital where the doctors are more interested in money making than saving your life?

We are used to hearing stories of medical negligence mostly from rural areas in the country. Botched up eye surgeries, nurse cutting off a baby’s finger and all these news have somehow made us used to the fact that medical negligence in India is pretty common. But most of us believe that these things happen only in rural areas where doctors are not capable enough to handle the situation, or lack of infrastructure makes things worse. Also Read - More than 138 million deaths per year are due to medical negligence: WHO

But, it is extremely shocking, when the news of medical negligence comes from a metro city especially when the accused is renowned hospital like Medanta, The Medcity. Nandini Sinha recently lost her mother to heart disease, and she blames it on the doctors at Medanta, The Medcity. In her Facebook post, she calls the hospital a ‘Hell City.’ She says she would never recommend this hospital to anyone. Also Read - World Heart Day: Conditions that should not bar you from becoming a mother

In her post, she writes,’ I lost my mother due to the sheer negligence and the casual approach of the surgery team and the nursing staff of the hospital. ‘ Also Read - Hospital orders probe over negligence charge in Kolkata

Nandini’s mother underwent a mitral valve replacement surgery at the hospital, and she claims that the hospital administration tried to extract more money from them by telling them at the last moment that her mother needed a by-pass surgery as well. She writes,’ We got her admitted on 6th Feb 2016 in the hospital. Admission process was done, payments made. After two days, we receive a phone call from the finance team that we need to deposit another 4 lac immediately. They tried to create a situation of panic for us… Panicked, we scrambled to arrange for money. However, upon enquiring as to why the additional money is required, we were told that she needs to undergo CBAG process, which means, that not will she is to undergo an open heart surgery, but a ByPass as well. After many confrontations with the team of doctor’s from the Cardiology department and subsequent investigation it turns out that IT WAS A TYPO ERROR FROM THE NURSING STAFF! Because of a B the nursing staff added instead of writing CAG, a procedure for BYPASS was also added worth another 4 lac!!! To a layman, who wouldn’t understand, the person would have ended up getting a ByPass done too for no reason at all.’

She also calls Medanta a corporate set up and that senior doctors never visit the patient and surgeries are usually done by junior doctors. She also blames the nursing staff and doctors for the negligence. Her mother was hospitalised two months after her surgery because she started developing some complication. The doctors told them that the mitral valve replacement had failed and her mother would need another procedure. However, the procedure was delayed because her mother’s health kept on deteriorating.

She writes, ‘ By the third day, doctors told us that your patient is critically sick, so we can’t do anything. We will probably give it another shot and see if her condition improves. And this is what was shocking…
When we had gone to see her around 2 pm, her hands and feet were cold, and we told the doctors as well. But they dismissed this by saying that her pulse is dropping so we need to give another try. Later on, my father, who is a Doctor himself, told us that her pupils were dilated already, and it was just the ventilator which was providing the support.
This means… that the doctors at Medanta are so money crazed, that knowing that nothing can be done to save her, knowing that she is clinically dead, they still went ahead and administered the clot-busting drug (Thrombolysis) worth 1LAC into her!!!’

Nandini’s post is just one of the many posts on Medanta’s medical negligence. If you check out their Facebook page, you will find many patients and their relatives complaining about how the hospital treats its patients.

It’s not just rural areas and tier-2 cities, but health care in metro cities is not reliable either! 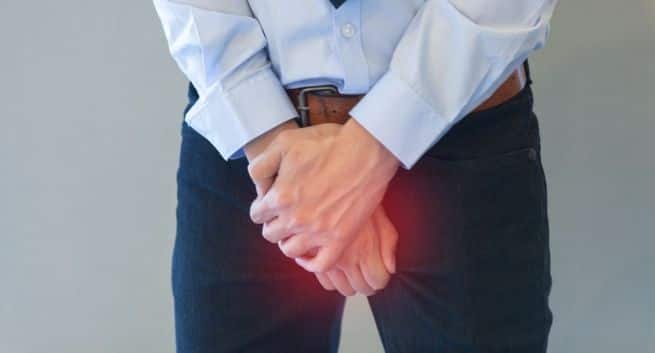 10 causes of itching, burning and redness in your penis (STDs not included) 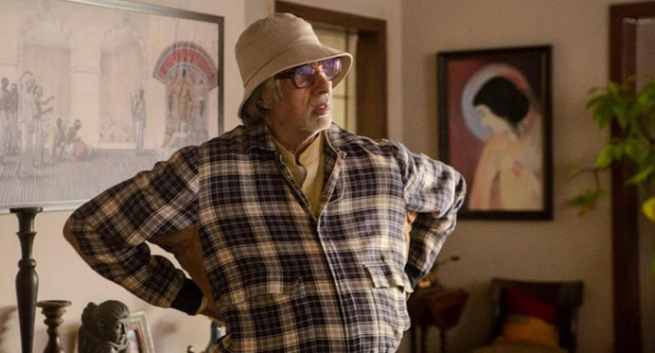 7 medicines that can cause chronic constipation World Heart Day: Conditions that should not bar you from becoming a mother