Measles is a very contagious respiratory infection caused by the rubeola virus. Read on to know the symptoms of the illness. 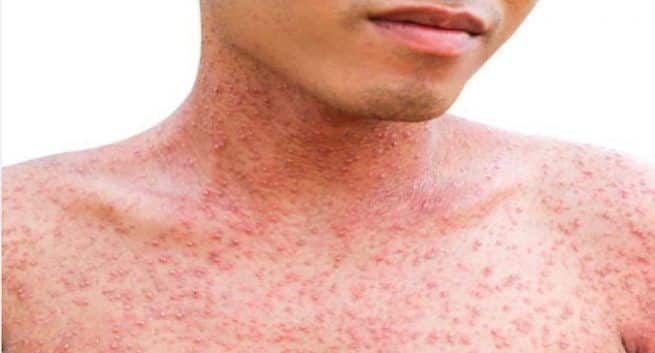 Measles cases have risen dramatically in recent years. According ©Shutterstock

Vaccine group Gavi is set to launch a series of major measles vaccination campaigns to try to halt a global surge in the viral disease. It aims to immunize up to 45 million children in seven developing countries in Asia and Africa over the next six months. Also Read - Millions of children face measles risk as countries suspend vaccination due to COVID-19 pandemic

The GAVI vaccine alliance said on Wednesday it will work with governments and groups including the World Health Organization and UNICEF to target children under five years old, the age group most vulnerable to the disease. Also Read - Measles can destroy immunity: Know how to deal with it

Provisional data for 2019 up to November showed a three-fold increase in case numbers compared with the same period in 2018, according to WHO.

Measles is a very contagious respiratory infection caused by the rubeola virus. So far, scientists have identified 21 strains of the measles virus. The infection starts in the respiratory tract, and eventually spreads to other parts of the body through the bloodstream. Measles only occur in humans and not in other animals.

Symptoms of measles will appear about 9 to 11 days after initial infection. People infected with measles often experience fever and at least one of the three Cs:  cough; coryza, or runny nose; or conjunctivitis.

Other symptoms can include: runny nose, watery eyes, sneezing, photophobia ( sensitivity to light), a dry hacking cough, a reddish-brown rash, Koplik’s spots and generalized body aches. The symptoms typically disappear in about two or three weeks.

Who are at greater risk?

Patients with a weak immune system, such as those with HIV, AIDS, leukemia, or a vitamin deficiency, very young children, and adults over the age of 20 years are at greater risk of getting the viral infection.

Older people are more likely to have complications than healthy children over the age of 5 years.

There is no specific treatment for measles, but vaccination can help prevent the infection.

However, despite the availability of a safe, effective vaccine, this viral infection still remains a significant cause of death worldwide. As per the WHO estimate, around 2.6 million people who have not had the vaccine die of measles every year. 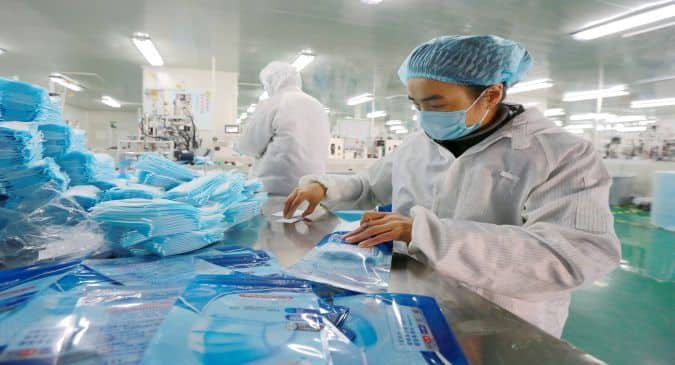 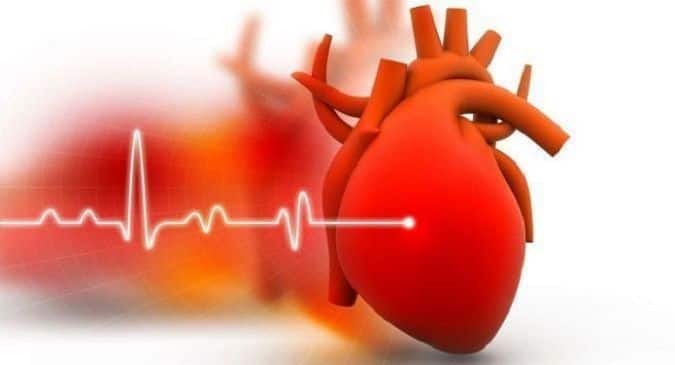