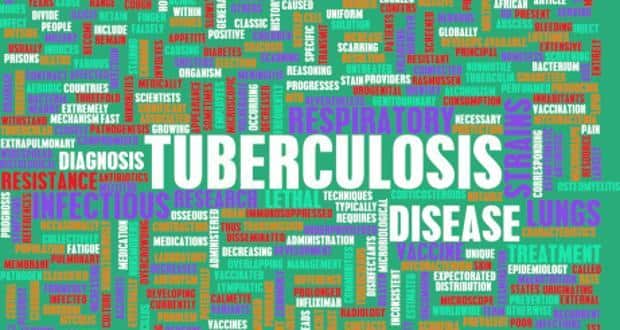 Tuberculosis is one the major health concerns in India. With cases rising at the drop of a hat, awareness programmes are doing little to curb the spread. The state health department in Himachal Pradesh has been regularly implementing awareness drives, but the increasing cases of Multi-Drug Resistant (MDR) TB in Kullu district is a big cause of concern. The number of cases of people suffering from MDR-TB has risen to 45 till now in the state, reported Hindustan Times. Also Read - Green tea could help fight tuberculosis

The stigma attached to the disease makes it difficult for people to come and get themselves diagnosed, and many people discontinue the treatment adding to the problem.Read: Why is drug-resistant TB such a big challenge for India Also Read - India leads in multi-drug resistant tuberculosis, says WHO report

It is a severe form of TB and is caused by the bacterium Mycobacterium which becomes resistant to two or more drugs mostly, isoniazid and rifampicin-the first line drugs that are used to treat TB. It is also resistant to around three second-line drugs.

It is difficult to distinguish between normal TB and MDR-TB as the symptoms are almost the same. MDR -TB can be distinguished only by specific microbiological tests. In this type of TB, symptoms get severe, and conditions may get worse which might lead to death.

The bacterium typically attacks lungs but can also attack other organs. It is easily spread through the air like common cough and cold through nasal droplets and coughing and sneezing. People who are immune compromised like those suffering from HIV or small children are more susceptible to this infection.

When should one get themselves checked?

When someone suffers from persistent cough over a week and weight loss one should get themselves diagnosed. Read about the diagnosis of this disease.

How can this menace be stopped?

MDR-TB affects people who have a history of tuberculosis and also those who do not complete them of TB medicines as prescribed by the doctor. Lack of proper facilities at hospitals only adds to the woes. Hence it is best to complete your course of medicines and take precautions to curb the spread of the bacterium. Read more about Drug Resistant TB 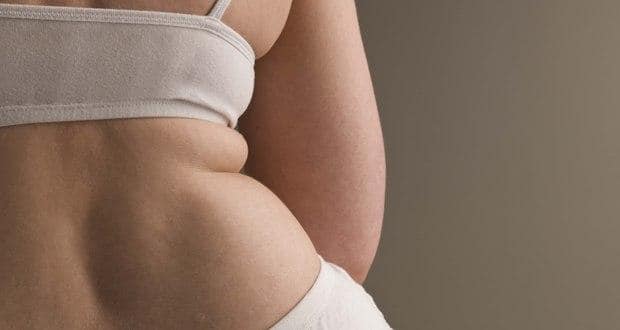 One third of women in America are obese 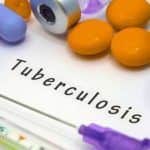 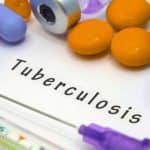 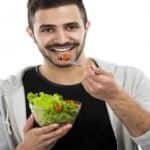 How to cope with the aftermath of MDR-TB treatment 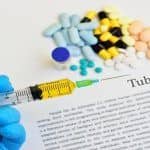