Max Hospital’s licence can be revoked in the twins negligence case: Satyendra Jain

Delhi's Health Minister Satyendra Jain has ordered a probe on the hospital. Delhi health minister Satyendra Jain on Saturday said that strict action will be taken against the city based private hospital and if required its licence would be cancelled, after the hospital in a case of medical negligence declared a baby dead along with its stillborn twin, but was found to be alive later. Also Read - Follow these 5 tips to decide baby names for your twins

“When we came to know about negligence on the part of the hospital we ordered an inquiry into the same. And I want to assure all that if they don’t work properly we will cancel the licence of the hospital,” Jain said. “Dead” baby found alive before burial. Also Read - More than 138 million deaths per year are due to medical negligence: WHO

He said the inquiry report will come on Monday.

He also said that a show cause notice was served to the hospital on 22 November for not treating the patients with EWS (Economically Weaker Section) category.

File image of Delhi health minister Satyendra Jain. CNN-News18File image of Delhi health minister Satyendra Jain. In a clear case of medical negligence, doctors at Shalimar Bagh-located Max Super Specialty Hospital on Friday declared a baby dead, along with his stillborn twin, and handed the bodies over to family members in a polythene bag. The baby was found alive just moments before being buried.

The incident prompted the health minister to order a probe on Friday. According to the aggrieved family, the twins were born prematurely on Thursday. While one baby was stillborn, the other was declared dead hours later after his condition was stated to be “critical” and “unable to survive”.

The Max Hospital in a statement said, “It has been brought to our notice that a 22-week premature newborn, who is said to be on life support at a nursing home, was unfortunately handed over (as dead)…by Max Hospital, Shalimar Bagh. 7-year-old girl dies of dengue. Hospital charges family 18 lakh.

“This baby was one of the twins delivered on the morning of 30 November. The other baby was stillborn.

“We are shaken and concerned at this rare incident. We have initiated a detailed inquiry, pending which the doctors concerned have been asked to proceed on leave immediately.”

The hospital said it was in constant touch with the parents and ready to extend all support.

A similar incident was reported from Safdarjung Hospital in June when a newborn was found alive after doctors had declared the baby dead. 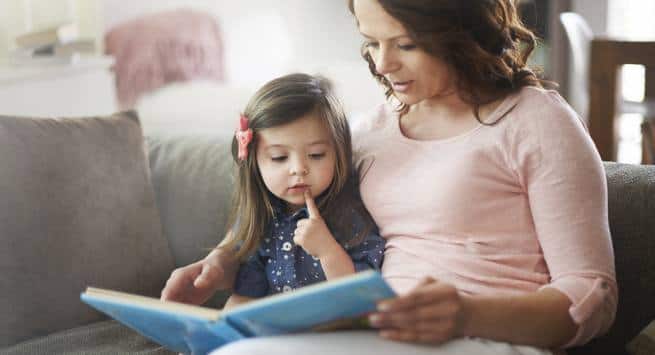 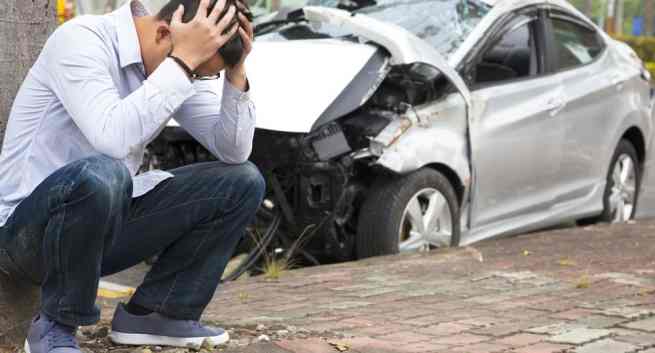