In a major public health feat, WHO South-East Asia Region has eliminated maternal and neonatal tetanus with all districts across the 11 countries having reduced the cases to less one than per 1 000 live births.

In a major public health feat, WHO South-East Asia Region has eliminated maternal and neonatal tetanus with all districts across the 11 countries having reduced the cases to less one than per 1 000 live births. Maternal and neonatal tetanus elimination (MNTE) for the Region became official after a team of experts today successfully validated the remaining four provinces of Indonesia, the last pocket in the Region to achieve the target; after India reached the MNTE goal last year. ‘The achievement demonstrates the commitment of countries in the Region to improve maternal and child health, especially neonatal health. Persistent efforts and innovative approaches to enhance tetanus vaccination coverage of pregnant women and children, increase skilled birth attendance and promote clean cord practices made MNTE a reality.’ Dr Poonam Khetrapal Singh, Regional Director, WHO South-East Asia, said. Also Read - Indian COVID-19 Variants To Be Called 'Kappa' And 'Delta': WHO Announces

‘Tireless efforts of millions of health workers, who overcame huge challenges reaching out to vulnerable communities, and the support of the communities themselves, are invaluable contributions to achieving this goal’, she said. Partner organizations such as UNICEF, UNFPA, community-based organizations and other stakeholders played a critical role in the success, the Regional Director highlighted. Home to nearly one-fourth of the global population, the South-East Asia Region is the second among six WHO Regions to achieve MNTE, after the European Region. (Read: Experts say the cost to save a child or mother s life is $4.7 per year) Also Read - Coronavirus unlikely to have leaked from China lab: WHO

Maternal and neonatal tetanus elimination must be seen as an enduring pursuit to maternal and newborn health. Further strengthening immunization and enhancing access to antenatal care services and skilled birth attendance, especially in the most vulnerable and hard-to-reach populations is critical to sustaining this hard earned success , Dr Khetrapal Singh reiterated. Prior to India and Indonesia, Nepal, Bangladesh, Myanmar and Timor-Leste reached the elimination goal and were validated in 2005, 2008, 2010 and 2012, respectively. Based on their longstanding quality performance of routine immunization and surveillance systems, it was assumed that Bhutan, the Democratic People s Republic of Korea, Maldives, Sri Lanka and Thailand had already achieved MNTE before 2000. (Read: The Economic Survey urges the govt. to invest in maternal nutrition)

Efforts do not end here. Unlike smallpox and polio, tetanus cannot be eradicated as tetanus spores remain stubbornly present in the environment worldwide. As the risk of tetanus persists, maintaining and enhancing high population immunity with tetanus vaccination during infancy, for women of childbearing age and during adolescence through school immunization programmes, achieving high coverage of skilled birth attendance and promotion of appropriate cord care after birth is needed to maintain MNTE. While celebrating the achievement, the Region has lessons to learn from MNTE to reach the most vulnerable and hard to reach populations, especially women, with other lifesaving and critical health services. (Read: Number of hospital births goes up but maternal deaths still on rise in India) 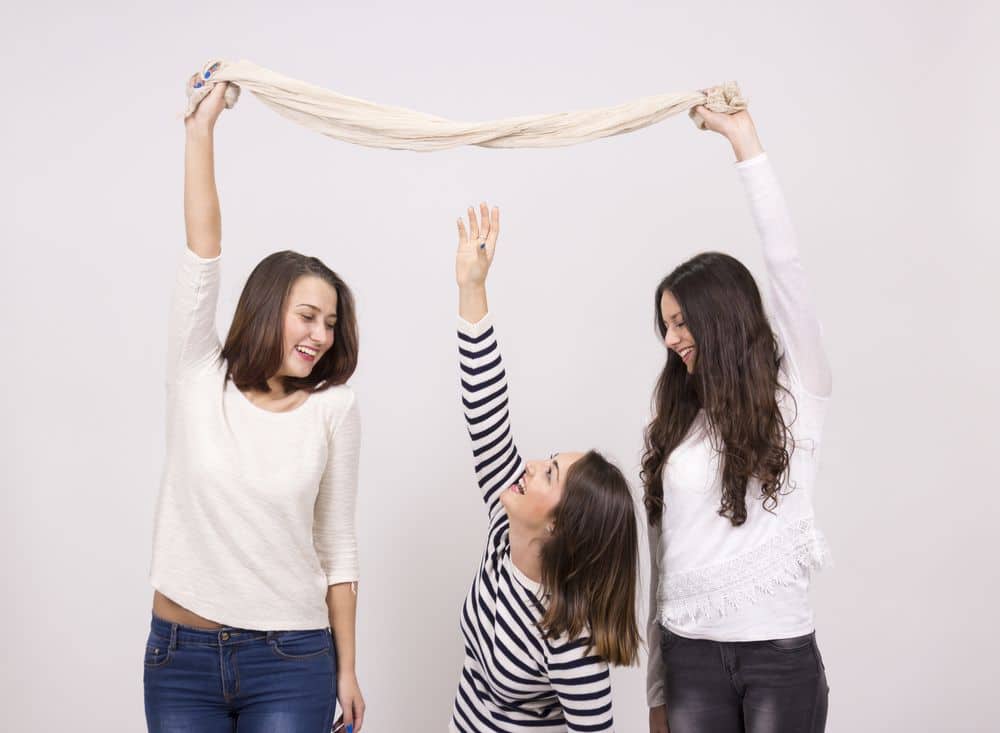