Home / Health News / Marijuana use does not affect fertility in men and women: Study

Marijuana use does not affect fertility in men and women: Study 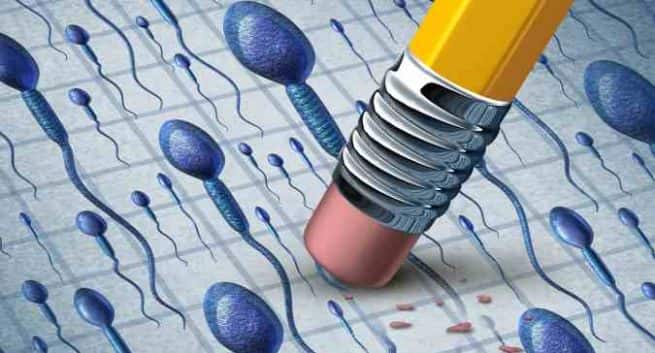 Marijuana use — by either men or women — does not lower a couple’s chances of becoming parent, finds a study challenging previous theories. While marijuana is one of the most widely used recreational drugs among individuals of reproductive age, it has also long been promoted as an effective treatment for a range of medical conditions, including epilepsy and chronic pain. Previous studies have also shown that marijuana use has adverse effects on male fertility as it lowers sperm count and quality, and smoking the weed impacts both egg quality and a woman’s menstrual cycle. The new study, published in the Journal of Epidemiology and Community Health, demonstrated that there was no link between fecundability — the average per-cycle probability of conception — and marijuana use. Read about horrible things marijuana or weed does to your health. Also Read - 8 effective yoga poses to boost fertility in women

Marijuana has been legalised for recreational purposes in nine states of the US. “Given the increasing number of states legalising recreational marijuana across the nation, we thought it was an opportune time to investigate the association between marijuana use and fertility,” said lead author Lauren Wise, Professor at the Boston University School of Public Health (BUSPH). While animal studies have indicated that the risk for miscarriage increases if marijuana is used early in pregnancy, some associations have been found between marijuana use during pregnancy and future developmental and hyperactivity disorders in children. Here are FAQs on sperm count and male infertility answered by an expert. Also Read - Indiscriminate use of marijuana ups your risk of heart ailments

After 12 cycles of follow-up, conception probabilities were found to be similar among couples that used marijuana and those that did not. However, the questions about the effects of marijuana use still remain, as classifying people correctly according to the amount of marijuana used, especially when relying on self-reported data, is challenging, the researchers said. “Future studies with day-specific data on marijuana use might better be able to distinguish acute from chronic effects of marijuana use, and evaluate whether effects depend on other factors,” Wise said. 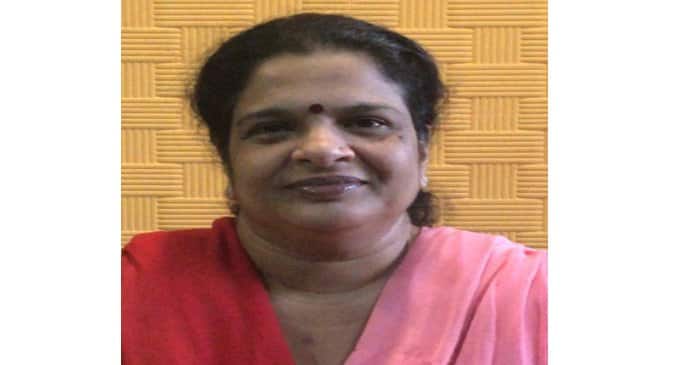 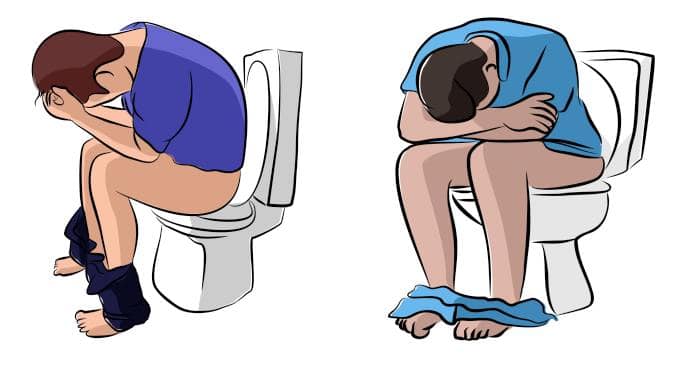 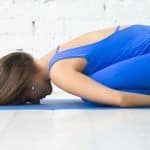