Marijuana use can lead to cognitive dysfunction in some HIV patients

Use of marijuana, medically or recreationally, may seem like an option to consider but not in HIV patients.

A new study has linked marijuana use with cognitive dysfunction in people with HIV infection who have an alcohol or other drug use disorder. While researchers at Boston University School of Public Health (BUSPH), Boston University School of Medicine (BUSM), and Boston Medical Center (BMC) did not detect effects of lifetime cumulative exposure, the study showed that more frequent current marijuana use was associated with a measure of cognitive dysfunction on the Medical Outcomes Study HIV Health Survey cognitive function scale. Also Read - How long does marijuana stay in your system?

Co-author Richard Saitz noted that people with HIV infection have many reasons to have cognitive dysfunction, from the virus itself to medications for HIV infection and related conditions, particularly as they age. “They also have symptoms like chronic pain and mental health symptoms, and use of marijuana, medically or recreationally, may seem like an option to consider. But at least among people with substance use disorders, it appears to have detrimental effects on cognitive function.” Also Read - Marijuana maladies: Smoking pot doesn't do your brain any favour

“Few, if any, studies have examined the combined effects that alcohol use and marijuana use may have on cognition in PLWH,” the authors wrote. “Such an understanding could contribute to efforts to reduce harmful substance use and prevent clinical consequences, particularly in an era in which ‘moderate’ drinking is at times discussed in terms of possible beneficial effects, and in which marijuana is discussed as a relatively safe and even therapeutic substance.” The researchers conducted cross-sectional regression analyses on 215 HIV-infected adults diagnosed with substance disorder, based on the current Diagnostic and Statistical Manual of Mental Disorders (fourth edition). Read about HIV diagnosis 5 tests to detect a recent HIV infection

There were no effects detected of alcohol or past marijuana exposure on cognitive function, nor did there appear to be any evidence for synergistic effects on cognition. Furthermore, neither alcohol nor marijuana appeared to affect simple tests of memory or attention. The authors postulated that such effects were not detected, even though they are expected at the least with heavy alcohol use, because of multiple other exposures and comorbid health conditions that participants had. The study is published in Substance Abuse. Know more about Chronic pain common in HIV patients 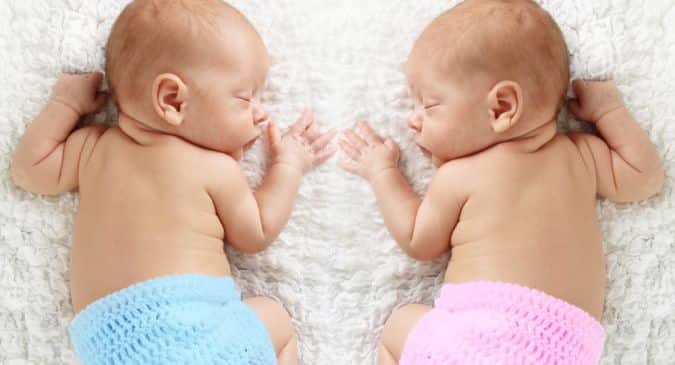