Deemed to be Mother Nature’s gift to the smoker, Marijuana has always been in controversy for its possible health benefits and potential physical and psychological implications. While a recent study by Benjamin Crost and Santiago Guerrero has revealed that marijuana users between the ages of 18 and 24 change over to alcohol at the age of 21, the current study focusses on the use of marijuana to heal bone fractures. If things fall in place, this study can pave way for future use of cannabinoid drugs to combat osteoporosis and other bone-related diseases. Also Read - Osteoporosis Diet: 5 vital nutrients you need for strong bones

According to the research at Tel Aviv University and Hebrew University, the administration of the non-psychotropic component cannabinoid cannabidiol (CBD) helps heal bone fractures. The study, conducted on rats with mid-femoral fractures, found that CBD – even when isolated from tetrahydrocannabinol (THC), the major psychoactive component of cannabis – markedly enhanced the healing process of the femora after just eight weeks. The same team, in earlier research, discovered that cannabinoid receptors within our bodies stimulated bone formation and inhibited bone loss.

‘The clinical potential of cannabinoid-related compounds is simply undeniable at this point,’ said Dr Yankel Gabet of the Bone Research Laboratory at the Department of Anatomy at Tel Aviv University. ‘While there is still a lot of work to be done to develop appropriate therapies, it is clear that it is possible to detach a clinical therapy objective from the psychoactivity of cannabis. CBD, the principal agent in our study, is primarily anti-inflammatory and has no psychoactivity,’ said Gabet.

According to Gabet, our bodies are equipped with a cannabinoid system, which regulates both vital and non-vital systems. ‘We only respond to cannabis because we are built with intrinsic compounds and receptors that can also be activated by compounds in the cannabis plant,’ he said.

Researchers found that the skeleton itself is regulated by cannabinoids. Even the addition of a non-psychogenic compound acting outside of the brain can affect the skeleton. ‘We found that CBD alone makes bones stronger during healing, enhancing the maturation of the collagenous matrix, which provides the basis for new mineralisation of bone tissue,’ said Gabet.

‘After being treated with CBD, the healed bone will be harder to break in the future,’ said Gabet. The researchers injected one group of rats with CBD alone and another with a combination of CBD and THC. After evaluating the administration of THC and CBD together in the rats, they found CBD alone provided the necessary therapeutic stimulus.

‘We found CBD alone to be sufficiently effective in enhancing fracture healing,’ said Gabet. ‘Other studies have also shown CBD to be a safe agent, which leads us to believe we should continue this line of study in clinical trials to assess its usefulness in improving human fracture healing,’ Gabet added. The study was published in the Journal of Bone and Mineral Research. 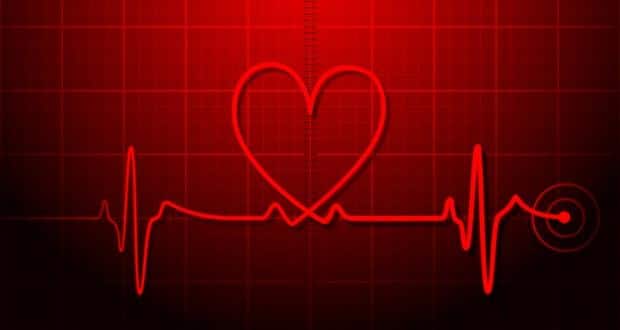 Surprising! Slight changes in body temperature might cause death 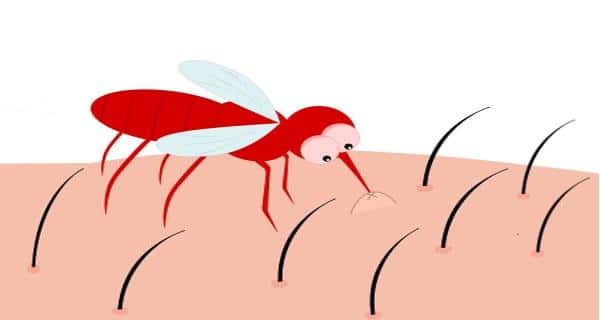 Did you know how mosquitoes attack their target?