According to a recent study, each marijuana formulation may affect and sometimes even compromise the cardiovascular system in older adults. 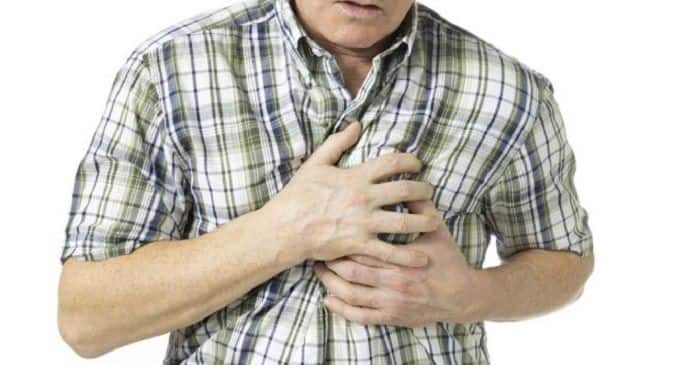 With marijuana legalisation sweeping the US, an increasing number of people believe that “weed” is the safest recreational drug, and carries health benefits that outweigh its risks. Also Read - Cardiovascular diseases: How the treatment for heart diseases has evolved?

However, according to a new study, each marijuana formulation may affect and sometimes even compromise the cardiovascular system in older adults. Also Read - Women, don't ignore your snore

“Marijuana can be a useful tool for many patients, especially for pain and nausea relief. At the same time, like all other medications, it does carry risks and side effects,” said Alexandra Saunders from the Dalhousie University in Canada.

The study, published in the Canadian Journal of Cardiology, examined the case of a patient who developed crushing chest pain and myocardial ischemia after consuming most of a marijuana lollipop.

The “inappropriate dosing and oral consumption of marijuana resulted in distress that caused a cardiac event and subsequent reduced cardiac function,” Saunders said.

The report describes a 70-year-old man with stable coronary artery disease, taking the appropriate cardiac medications, who ate most of a lollipop that was infused with 90 mg of THC (delta-9-tetrahydrocannabinol) to relieve pain and aid sleep. The lollipop caused him to have a potentially serious heart attack.

According to the report, he consumed a much larger dose than the 7 mg that is typically ingested by smoking a single joint or taking the 2.5 mg starting dose of a synthetic THC.

The patient’s ingestion of an unusually large amount of THC caused the unexpected strain on his body from anxiety and fearful hallucinations and likely triggered the cardiac event, the researchers said.

A number of prior case reports, as well as epidemiological studies, have described the association between cannabis use and acute cardiovascular adverse events, including myocardial infarction, stroke, arrhythmias and sudden death.

While previous research on marijuana-induced myocardial ischemia has mostly focused on younger patients, healthcare providers need to understand and manage cannabis use and its complications in older patients, particularly in those with cardiovascular disease, the researchers noted. 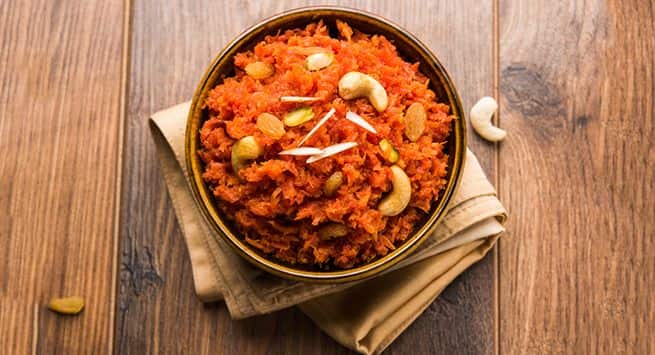 Weather fluctuation: How to up your immunity and be healthy when seasons change 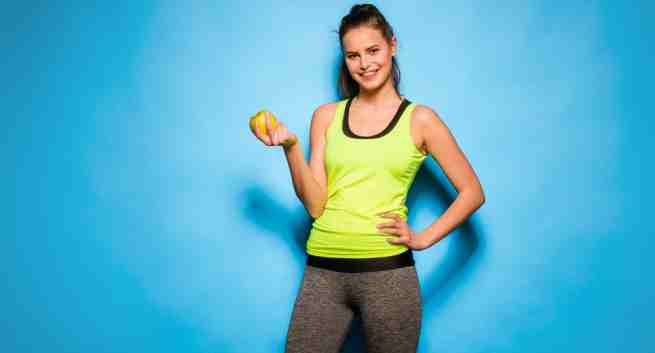 Fasting can boost metabolism and help ward off diseases 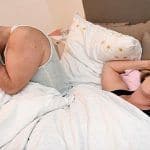