Women, take note! If your man is obsessed with watching pornography then there are high chances that you may suffer from an eating disorder, a new study suggests.

The study reports that a romantic partner’s behaviour might be linked to the likelihood of a woman experiencing or engaging in such things as extreme guilt about eating, preoccupation with body fat, binging or purging. Also Read - Are you experiencing low sex drive? Blame it on these habits

The researchers also found a higher incidence of those symptoms in women who said they feel pressure from their boyfriends or husbands to be thin. Also Read - Men, know how diabetes affects your fertility

“The relationship between partner pornography use and disordered eating was stronger for this group of women than for college women we’ve previously studied,” said co-author Tracy Tylka, Professor at The Ohio State University.

“That could be because these women have had more relationship experiences, and these experiences have shaped their relationships with food and their perceptions of their bodies,” Tylka added.

For the study, published in the International Journal of Eating Disorders, the research team involved 409 women in relationships with men.

The participants answered a questionnaire designed to identify symptoms of eating disorders and answered questions about perceived pressure from the media and others (partners, friends and family) in their lives to lose weight and have a thin body.

They also reported how many hours of pornography their current partner viewed per week, ranging from none to more than eight hours, and estimated how often their previous partners had viewed pornography on a scale ranging from never to almost always.

The researchers then analyzed the relationships between those responses and found a clear association between eating disorder symptoms and both perceived partner pressure to be thin and pornography use.

“In many categories of eating disorder symptoms, perceived pressure from a romantic partner to be thin appeared to be more detrimental than pressure from friends or family, or even the media,” Tylka said. 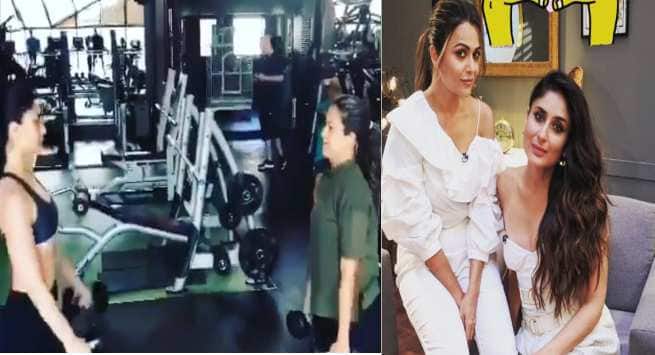 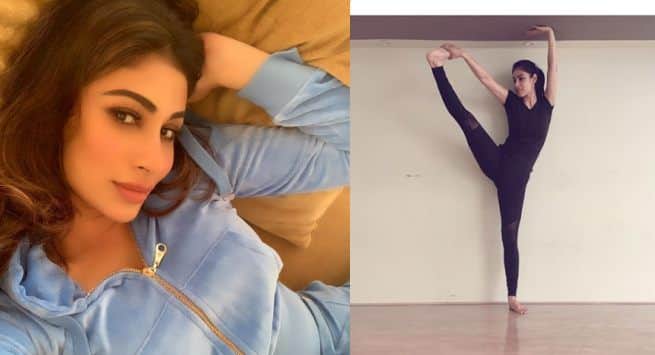 This is the secret behind Mouni Roy's toned body