Actress Manisha Koirala, who has successfully battled ovarian cancer, maintained a vibrant and cheerful demeanour as she stepped out for a public function in New York recently. The 42-year-old was see 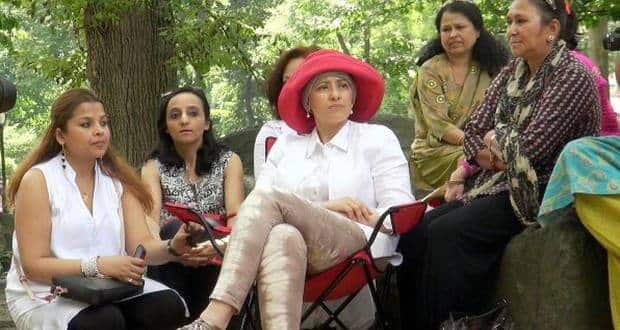 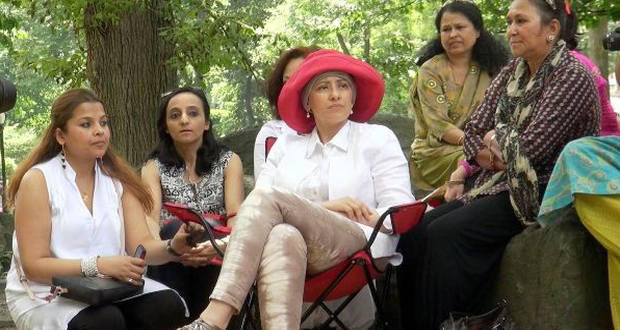 Actress Manisha Koirala, who has successfully battled ovarian cancer, maintained a vibrant and cheerful demeanour as she stepped out for a public function in New York recently. The 42-year-old was seen wearing trousers, a white shirt, a casual white coat and a red hat. Manisha covered her head with a tied-up stole, and then further concealed it with the bright red hat — and she not only looked elegant, she was also happier and healthier. Also Read - Cancer Survivor Day: Sonali Bendre to Manisha Koirala - Celebrities who successfully fought cancer

Even her face and her smile reflected a unique glow as she interacted with several women in a green, open space. ‘I am free from cancer,’ Manisha said at the event, thanking all those who wished her recovery during her tough time, according to Nepalese channel White Himal TV, which operates from New York. Manisha, who carved her own niche in the Hindi film industry with films like ‘Bombay’, ‘1942: A Love Story’ and ‘Dil Se..’, was initially admitted to Mumbai’s Jaslok Hospital Nov 28 last year after which she flew down to the US for further treatment. Also Read - Cancer survivor, Manisha Koirala's Instagram is #Goals for people who want to live healthier

She is expected to return to India towards June end, her manager Subroto Ghosh, told IANS, adding: ‘She is now fine, all hale and hearty.’ The actress is missing the Mumbai monsoon. She took to her Facebook page to share her thoughts, and posted: ‘Got to know (about) lovely rains in Mumbai. Can’t wait to be on my terrace!’ Also Read - Cancer survivor, actress Manisha Koirala launches app on cancer 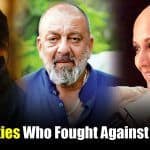 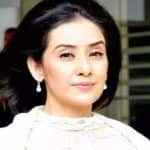 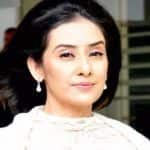 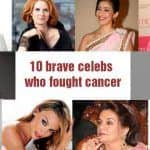