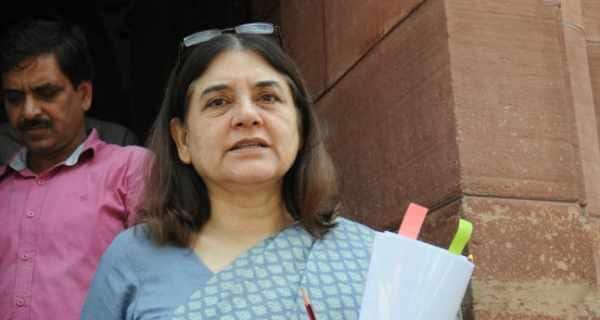 Union Minister for Women and Child Development Maneka Gandhi today said here that the central government is planning to set up 660 ‘one-stop’ centres for helping women who are victims of any form of violence. Taking a historic step, we launched the first one-stop centre in the country here today. Victims of any kind of violence will get medical aid, help with filing FIRs, legal advice and psychological counselling (at the centre), Gandhi said at a press conference at new Mantralaya this evening. Also Read - Early menopause ups your risk of osteoporosis by almost 56 per cent: How to deal with it

Women generally think who will help them, how police would respond when they approach, how they will bear the legal expenses….we have created a place where women will get help from doctor, police and lawyers. She will get staying facility as well, the minister said. Thirty-six such centres were being set up in the country under the pilot project, Gandhi added. Also Read - Breast Cancer Awareness month: Novel testing platform designed for breast cancer cells

After assessing their functioning and response from the people for six months, the project would be expanded. We will set up 660 such centres across the country. To a question about exploitation at ashram schools and girls’ hostels in the state, she said NGOs will be roped in to assess the conditions. I have asked officials to give names of four-five best NGOs in Chhattisgarh and these NGOs will carry out independent study of all such institutions like orphanages and schools to check the state of affairs, she said. There is no systematic checking of such institutions, she said, adding that the NGOs would submit reports every month. 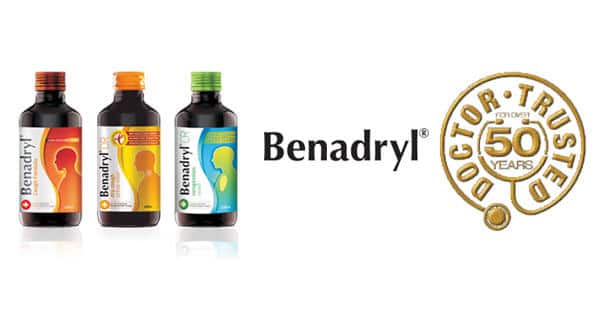 Understand what your cough is telling you from an expert, Benadryl® 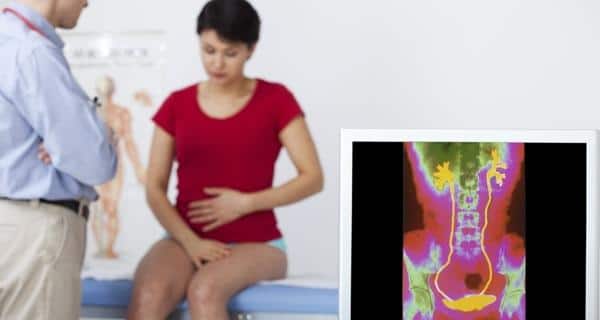 How do I know if it is an STD or UTI?