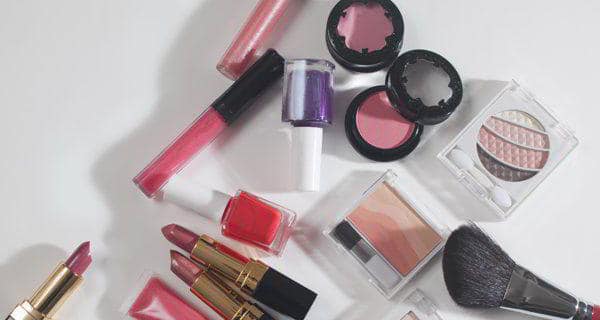 Mumbai, Jan 14: The Bombay High Court today asked the Centre to file a reply, within four weeks, to a public interest litigation demanding that cosmetic goods, personal hygiene products, skin and hair care creams and lotions should be sold only in sealed packets or containers. Advocate Gitanjali Dutta, the petitioner, contends that currently such products are often sold without being sealed and it results in contamination or adulteration. The division bench of Justices Naresh Patil and Ajay Gadkari also asked the petitioner to conduct a survey of the international norms for sealing of such products which India exports and give a copy of survey report to the Centre before the next hearing. Also Read - Ganesh Chaturthi 2020: 4 reasons an eco-friendly Ganesha is good for you

Some manufacturers, with whom she corresponded on the issue, contended that sealing was not mandatory under the law and if they were asked to sell the products in sealed containers, the price would go up for the end-consumer. However, the petitioner pointed out that some products in this category, such as the Parachute oil’s miniature bottles, come sealed and are available at a reasonable price of below Rs 15, so other manufacturers should have no problem emulating the example. (Read: A PIL to curb drug price control guidelines on its way) Also Read - 7 reasons why the #BeefBan is good

Counsel for the Union Government said a committee had been formed to conduct a survey and file a report. ‘We are awaiting this report and hence need time to file a reply,’ he said. Use of contaminated/adulterated products can cause skin irritation, rashes or other health hazards, Dutta contended. A leading multinational company, in a letter to her, had replied that sealing of cosmetic products is not mandatory in India and hence it did not sell its products in sealed packets in the country.

The PIL says that the shopkeepers very often use the content from the pack (which is on sale) to give demonstration to the consumers and in the process it gets contaminated. Moreover, most of the time the weight or volume is less than what is mentioned on the packet or tube because they are not sealed, it says. The PIL seeks that the health department, legal metrology (weights and measures) and food and civil supplies and consumer protection departments of Maharashtra government be asked to issue guidelines to ensure that such products are sealed before being sold. The respondents to the PIL include MNC giants Johnson and Johnson, Procter and Gamble, Hindustan Unilever and Colgate Palmolive (India). (Read: PIL seeking tightened EMF radiation norms dismissed by SC) 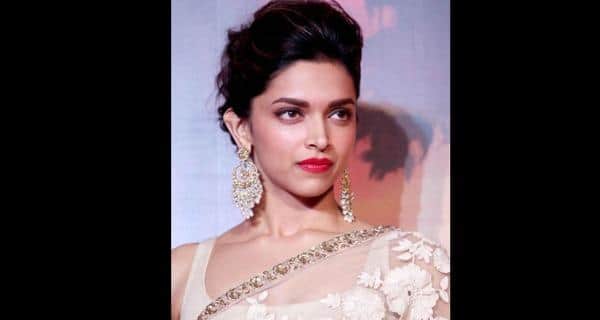 Deepika Padukone copes with depression, pours her heart out