Home / Health News / Manage diabetes with these spices in your kitchen

Manage diabetes with these spices in your kitchen

Australian researchers are all set for a clinical study on combining an Indian spice with an omega-3 fat they believe may delay or prevent the onset of type-2 diabetes. Scientists are seeking 80 Australian candidates for the study to reduce systemic inflammation that impacts the body’s insulin secretion and function, the root cause of Type-2 diabetes, Xinhua news agency reported.‘Two bio-active compounds found in Indian food – curcumin and omega-3 fat – will be tested for the study. Both are anti-inflammatory agents,’ said lead author Manohar Garg from the University of Newcastle’s Nutraceuticals Research Group. The participants will be divided into four groups: One group will get curcumin only, the second will get omega-3 fat only, the third will receive both, and the fourth will serve as a control group. Read: 10 home remedies for diabetes that really work! Also Read - Health benefits of 6 most popular Indian herbs and spices

‘The anti-inflammatory mechanisms surrounding curcumin and omega-3 fats are different, so we will test if they complement each other and have treatment synergies beyond their individual effects,’ Garg said. ‘We believe the combination is safe, free of side-effects and may prove to be as effective as drugs used for management of diabetes.’ Curcumin (turmeric) — promotes the healing of bruises, sprains, wounds and inflammation, Garg said. Read: Try these 10 yoga poses to keep diabetes under control Also Read - Antioxidant-rich Indian spices which can lower your risk of cancer

‘Nowadays the level of curcumin intake has dropped considerably as people switch to fast foods, and it parallels with a significant rise in type-2 diabetes cases,’ Garg concluded. 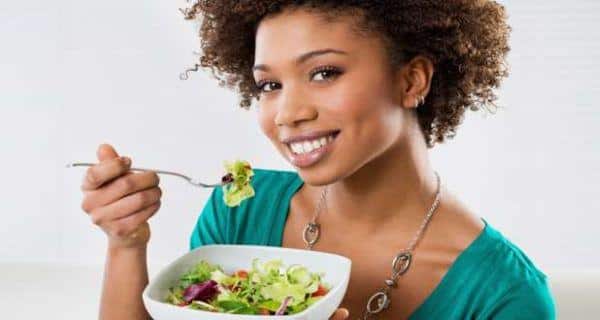 Use this tool to eat healthy at restaurants 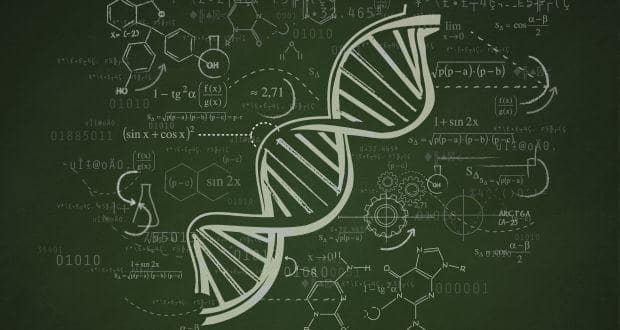 A sweet tooth is genetic 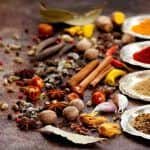 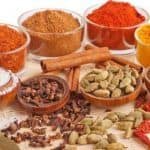 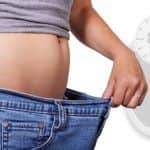 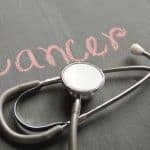 Antioxidant-rich Indian spices which can lower your risk of cancer