If you love having raw seafood and suffer from a few health conditions, you might want to know this- A 71-year-old caught an infection hours after he had his favourite sushi. This infection led him to get his hand amputated. 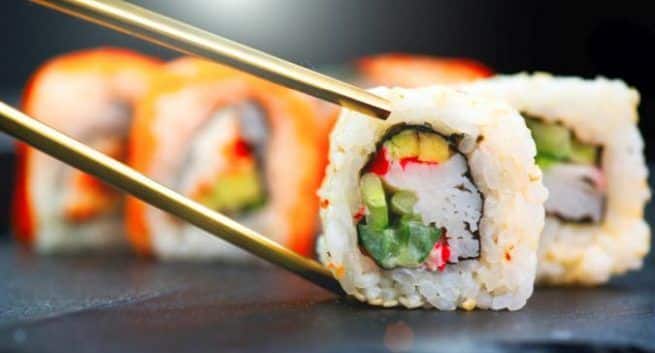 All you sushi lovers, be careful while you eat raw seafood. © Shutterstock

A 71-year-old Sushi lover from South Korea found himself in a disastrous plight after he had lose half of his arm as he ate a contaminated sushi. The seafood had resulted in him contracting a flesh-eating bacterial infection. 12 hours after having his favourite sushi, the man experienced excruciating pain in his hand which, swelled severely. After 2 days, he went to see a doctor. Also Read - 10 foods that are a complete no-no during pregnancy

The doctors then evaluated his condition and drained out the gold-ball sized blisters and removed the infection tissues. After removing the 3.5 cm by 4.5 cm blisters, he was given 2 intravenous antibiotics but in vain. Further tests revealed that the man had caught a vibrio vulnificus infection. It is a flesh-eating bacteria found in the ocean that causes the flesh to rot. Also Read - Bizarre: Progeria can make a child of 8 look like an 80-year-old

That is when a medical history was evaluated. He suffers from type 2 Diabetes, high blood pressure and last stage kidney disease, he also had contracted necrosis. According to various reports, the man’s kidney disease and weak immunity led him to suffer from necrosis. Necrosis is a condition where the body tissues die as a result of scant blood supply to the tissues. Necrosis is particularly dangerous for anyone suffering from diabetes because the healing of rotting flesh takes longer to heal. Also Read - Bizarre: Walking corpse syndrome will make you believe that you are a zombie

Due to a mix of all his conditions along side the virus, this man’s left hand had to be chopped in order to stop the rotting flesh from spreading to the other parts of the body. 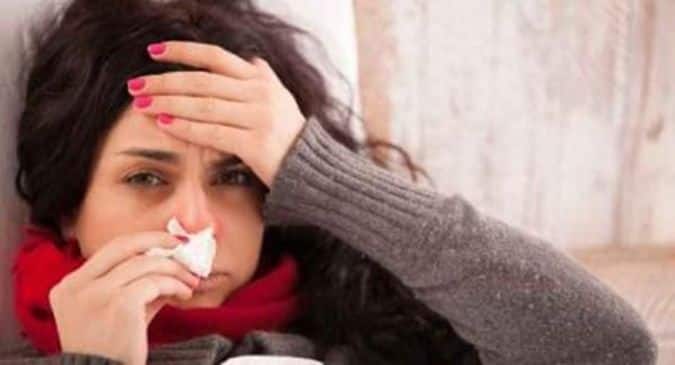 FluMist or Flu shots- which is better? 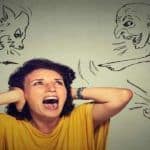