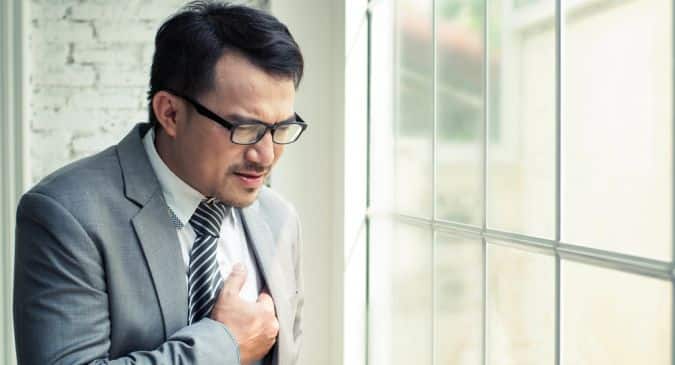 A 64-year-old Kalyan resident Om Prakash Pandey had a stuttering heart attack and got a new lease of life after an angioplasty at SRV Mamata Hospital, Dombivili. Previously ECG was done twice but it showed normal. Later when an angiography was done doctor diagnosed two blockages one with 99% and another with 90% of blockage in the heart. Angioplasty was performed immediately. This isn’t the first of a case, many people develop heart troubles which fails to get registered in an ECG and this is why many problems go unnoticed until it is a serious threat to life. Also Read - Heart attack in men: Extreme exhaustion could be a warning sign, here's how to keep your heart safe

An ECG is a simple heart function test that records the electrical activity or impulses of the heart at rest. This is a painless and quick procedure where electrodes are attached to the skin on the chest recording the rate and rhythm of the heart, nerve impulses, triggers, etc. There are times when an ECG can give false negative results and might not be able to point to the underlying conditions that need attention. There are times when an ECG might not give accurate results. Probably a false negative result in case of Om Prakash averted the attention from his impending heart condition but he just got lucky. Read to know if an ECG to detect heart problems is necessary. Also Read - Delhi-NCR witnesses 50% rise in heart attacks and strokes this winter: Know the reason

He developed chest pain at 7 am and was rushed to SRV hospital. By the time he reached the hospital the pain had completely subsided and he was feeling normal. An ECG was taken at hospital ER which was normal and was a 2D-ECHO. He was discharged after an hour of observation and on medication. Later after 5 hours again he gets a similar feeling and rushed to the hospital. A repeat ECG was done but did not show any changes, it was same like before. However, this time the ECHO showed some mild abnormalities. After that, he was suggested to undergo coronary angiography in view of his new findings. His angiogram showed a closing down (99% occluded) major coronary artery of the heart (LAD) with intermittent flow across. Angioplasty was performed immediately. Read to know if vitamin supplements can help to reduce heart problems.

What is a stuttering heart attack?

Some people can get a heart attack all of a sudden, others might have the symptoms for long and not know about it. Many people also suffer from silent heart attacks. In cases of ‘Stuttering Heart Attack‘ it occurs when an artery which supplies blood to the heart becomes very unstable as it remains fully clogged with plaque and blood cannot get through to deliver much-needed oxygen to the heart. But, on the other hand, the plaque periodically gives way, opening the channel a bit to allow some blood to pass through to the heart. This is why the symptoms like chest pain, breathless often keep coming and going and the problem is not registered in an ECG. Read to know if cholesterol is bad for your health.

Mr Om Prakash said, ‘I had chest pain only for about 10-15 minutes, so by the time I reached hospital the pain vanished. So I didn’t feel anything major happening to me. But thankfully Dr Pandian suggested immediate angiography from which we understood that angioplasty was needed because the blockage was serious.‘

Dr Vinayaga Pandian, Senior Cardiologist from SRV Mamata Hospital said, ‘Our heart receives oxygenated blood in an ‘on and off’ fashion, so does the patient experience symptoms that come and go. Due to these vanishing symptoms, not only patients but also the healthcare provider may misinterpret them as indigestion or other conditions that might mimic heart-related illness.’ Here are few signs of silent heart attack that you should know.

‘This is unfortunate because stuttering heart attacks can actually be more serious than other, more acute heart attacks. This is because both patients and healthcare providers may delay treatment as the findings, and those delays lead to greater heart damage. It’s actually a catastrophe waiting to happen. Fortunately, we did not wait and the patient immediately underwent angiography.’ Added Dr Pandian.

A timely decision of the doctor and action taken promptly gave the patient a new lease of life. 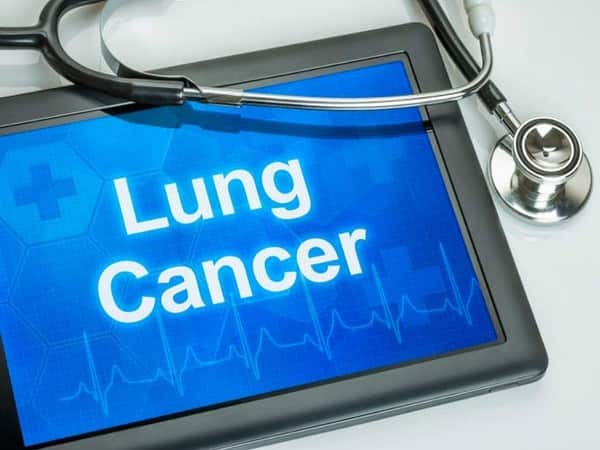 Lung cancer faqs: An expert answers why lung cancer is on the rise in India and other related questions 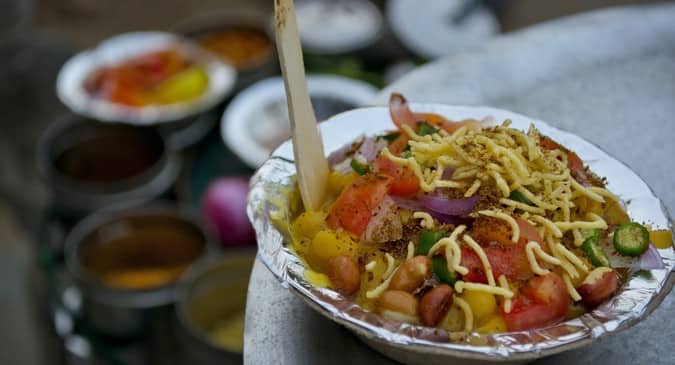