Home / Health News / Man gets divorce after wife asks for too much sex!

Man gets divorce after wife asks for too much sex!

A man who sought to separate from his wife claiming she was too aggressive, autocratic and had an insatiable appetite for sex was granted divorce from a family court. 'Due to respondent's (wife's) n

A man who sought to separate from his wife claiming she was too aggressive, autocratic and had an insatiable appetite for sex was granted divorce from a family court. ‘Due to respondent’s (wife’s) non-appearance before the court, the petitioner’s (husband’s) evidence remains unchallenged on record. Hence this court has no option but to accept his evidence as it is and he is entitled to a decree of divorce as prayed,’ Principal Judge of family court, Laxmi Rao ruled in a recent order. Also Read - Ganesh Chaturthi 2020: 4 reasons an eco-friendly Ganesha is good for you

The husband had approached the family court in January, saying that his wife was ‘adamant, aggressive, stubborn and autocratic’ and would pick up quarrels for no reason. Also Read - Dear men, want to improve your sex life? Ashwagandha can be your answer

The man, in his petition told the court that she was showing an ‘excessive and insatiable desire for sex’ and harassed him since their marriage in April 2012. He also alleged that she administered him medicines and also forced him to consume liquor. The husband alleged that she used to force him into having unnatural sex and whenever he tried to resist it, she would abuse him following which he had to succumb to her pressure and persistent demands.

He told the court that he worked in three shifts leaving him very tired, and even then he was compelled to satisfy her ‘lust’. The woman even went to the extent of threatening him that if her demands are not fulfilled, she will go to another man, without caring for his emotions and feelings, the court was told. In December 2012, the man had to be hospitalised for a stomach ache during which she chose to go her sister’s place, only to return after two weeks, the petition said.

Though doctors advised him to stay away from any physical relationship for a while, the wife kept up with her sexual demands, even as his health deteriorated for lack of rest, the petition submitted.
Further he said that in October 2013 he was operated for appendicitis and after discharge his wife insisted that they stay with her sister and even there, she forced him into having intercourse.

According to him, his wife even refused to visit a psychiatrist and threatened him against revealing anything to anybody. In the petition, he said that it was intolerable for him to bear any more atrocities and that he also apprehended danger to his life and limb. He said his wife has made his life horrible with her ‘cruel behaviour’ and her ‘excessive prank for sex’ has made it difficult for him to live together with her under one roof. Judge Rao allowed the petition and dissolved the man’s marriage. 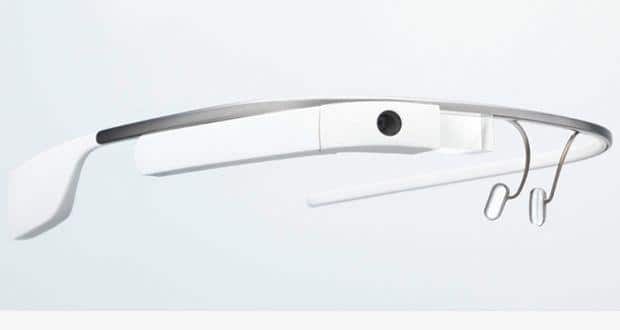 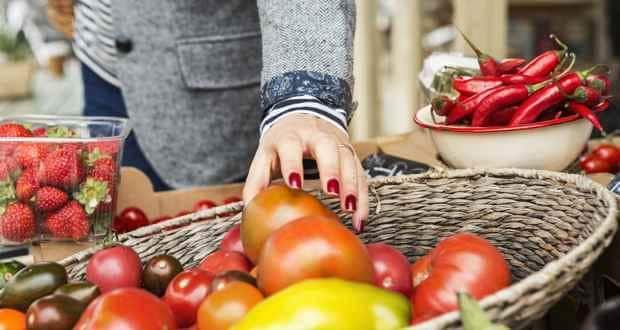