Man complains of earache; doctors remove a lizard from his ear (Watch video)

The doctors couldn't find its tail. 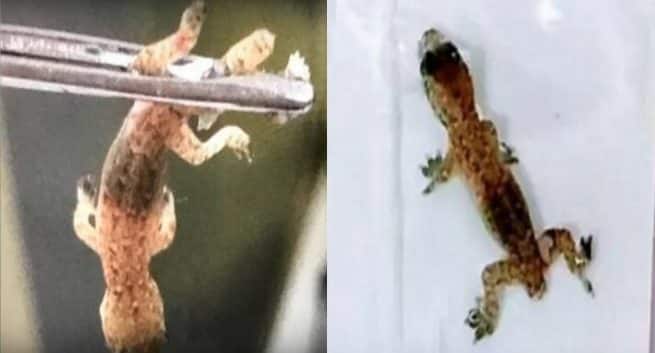 I pity the doctors who have to come across different bizarre incidents and severe medical cases on a day-to-day basis. Recently, a doctor removed a lizard from a man’s ear. As gross as it sounds the worse part was that the doctor allegedly couldn’t even find its tail! Can you imagine how horrific it must have been for the patient? Bugs and creepy reptiles are everywhere, even in your home, and they tend to make any little area, their home. This incident from China is a horrible example. According to Asianet, the man went to the hospital complaining of an immense earache. He hails from the Guangzhou in the southern China. He woke up with severe itching and according to Asianet, he was then rushed to the First Affiliated Hospital of Jinan University on August 15th. The doctors pulled out a small gecko that was residing in the man’s ear canal. You will have to watch the video to believe it. Here’s the video (Viewer discretion is advised as it may gross you out) Also Read - Travelling by air with your child? 5 tips to ease ear pain

Recently in India, a woman from Kerala complained of itchy eyes and doctors pull out 70 mm long worm out of her eye (watch video). There was also a case wherein the doctors removed wriggling maggots from boy s ear (Watch video) that went viral recently. 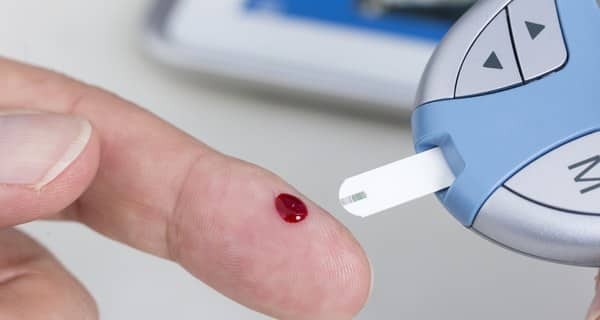