Amid regular reports of crib deaths in West Bengal, Chief Minister Mamata Banerjee claimed there has been a fall in the number of infant deaths in the state.”The reported infant deaths in the state in 2010 was 30,793 which came down drastically to just 18,671 in 2011. The infant mortality rate has come down by 1 percent to 31 percent in the year,” Banerjee said while addressing a doctors’ conclave. She blamed the high percentage of non institutional deliveries in state for high mortality rate. Also Read - Office workers who sit a lot need to exercise

“Although the (infant mortality) rate has come down but it is still comparatively high. The reason we still have 30 percent non-institutional deliveries which makes not only the child but also the mother vulnerable to fatal infections,” she said. Banerjee reiterated her government’s commitment towards developing medical infrastructure in the state with special emphasis on rural areas. Also Read - WHO congratulates India for significantly reducing child deaths

The number of special newborn care units (SNCU) will be raised to 40 from the current 21 by the end of this year, she said. The UNICEF earlier had said the state needed to improve its infant mortality rate and malnutrition of poor children among other children related issues. 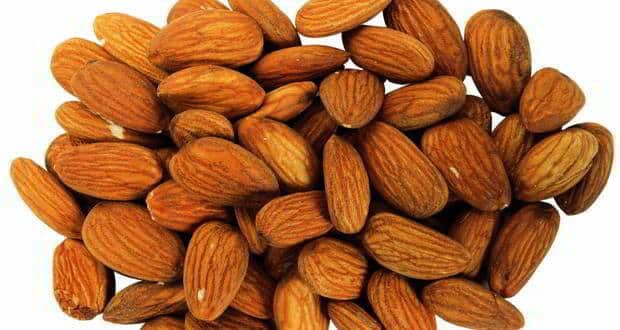