The male to female transgender surgery can give a better life to the majority of patients, revealed a study. 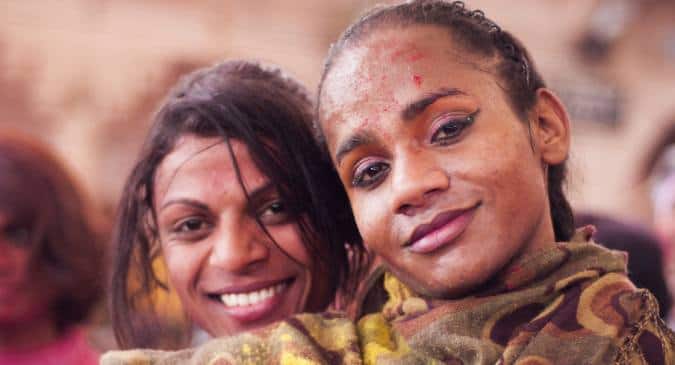 New Delhi [India], Mar. 17 (ANI): The male to female transgender surgery can give a better life to the majority of patients, revealed a study. Also Read - New test can eliminate need for surgery to diagnose ovarian cancer

Scientists have developed a transgender-specific questionnaire, which confirms for the first time that gender surgery significantly improves quality of life for the majority of patients. Also Read - As Google Doodle celebrates 50 years of LGBTQ Pride, know all about gender dysphoria

The study shows that 80 percent of male-to-female patients perceived themselves as women post-surgery. However, the quality of life of transgender individuals is still significantly lower than the general population. Also Read - Kidney cancer: All you need to know about the treatment options

Many transgender individuals request gender reassignment surgery, but until now there only existed information on general aspects of health-related quality of life (QoL) and non-validated questionnaires about the improvement of QoL.

A team at the University Hospital in Essen, Germany, led by Dr. Jochen Hess, followed 156 patients for a median of more than 6 years after surgery. They developed and validated the new Essen Transgender Quality of Life Inventory, which is the first methodology to specifically consider transgender QoL.

They found that there was a high overall level of satisfaction with the outcomes of surgery. When comparing the QoL of the last four weeks with the QoL during the time of publicly identifying as transgendered there was a highly significant increase on all subscales of the ETL as well as for the global score indicating a large improvement of QoL in the course of the transitioning process.

Dr Hess commented, “The good news is that we found that around three-quarters of patients showed a better quality of life after surgery. 80 percent perceived themselves to be women, and another 16 percent felt that they were ‘rather female’. 3 women in 4 were able to have orgasms after reassignment surgery”.

“It’s very important that we have good data on Quality of Life in transgender people. They generally suffer from a worse QoL than non-transgender population, with higher rates of stress and mental illness, so it’s good that surgery can change this, but also that we can now show that it has a positive effect. Until now we have been using general methods to understand the quality of life in transgender individuals, but this new method means that we can address well-being in greater depth”, continued Dr Hess.

Recent data1 estimates that 1.4 million adults in the USA identify as transgender, which is about 0.6 percent of the population. Comparable European figures are not available, but there is wide variation between reported prevalence in individual European countries.

“Nevertheless, we now have the first specific validated tool for measuring QoL in transgender patients, we hope that this means that we can go forward to gather better information to help us improve treatment”, said Dr Hess.

Commenting, Prof Piet Hoebeke, Ghent University Hospital, Belgium, who was not a part of the study, said, “As patients develop a better understanding and higher acceptance of transgender surgery, more will seek gender-confirming surgery. Despite this observation, many doctors are still not convinced that this is a medical condition for which surgery can be offered as a valuable treatment. We need studies like this one to convince the medical world that these patients can get a better QOL with treatment”.

Another Prof Jens Sønksen, University of Copenhagen, commented independently, “This study suffered from a high drop-out rate, which needs to be considered alongside the main data. Nevertheless, this is a large important study, one of the largest clinical transsexual surveys ever attempted, and the fact that has been performed using a specific validated questionnaire is significant. This is probably the best view of the quality of life in after sex-reassignment that we have”. (ANI) 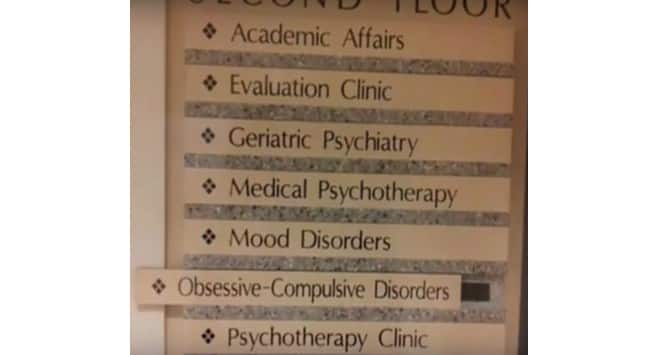 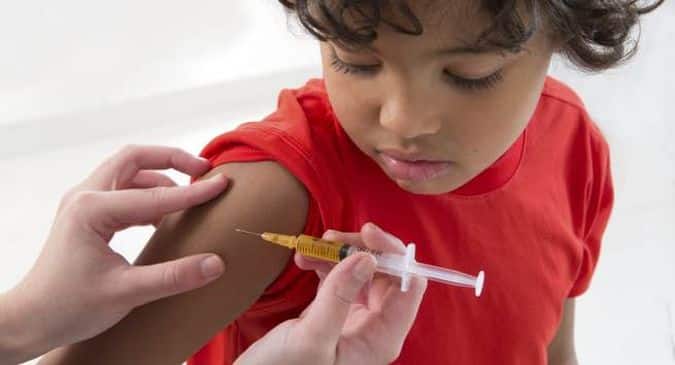