Child Sexual abuse victims go through a lot of suffering in life. If that wasn't enough, in a recent study by the University of Toronto, it has been found that men who go through childhood sexual abus 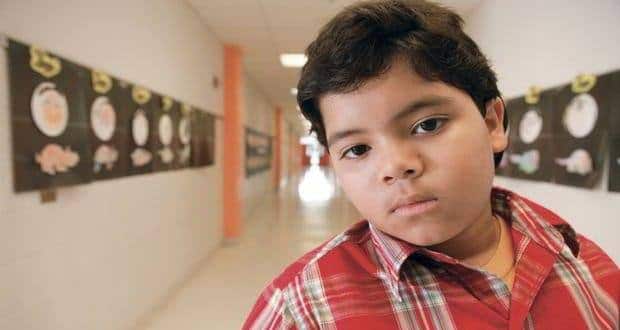 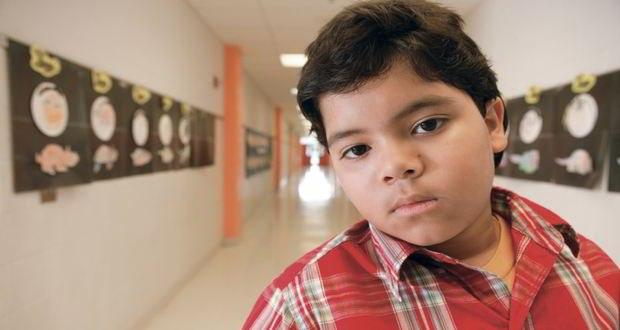 Child Sexual abuse victims go through a lot of suffering in life. If that wasn’t enough, in a recent study by the University of Toronto, it has been found that men who go through childhood sexual abuse are thrice as likely to suffer a heart attack than men who had not experienced similar abuse as children. Also Read - How to instil respect for women in the minds of small boys

Investigators from the University of Toronto examined gender-specific differences in a representative sample of 5,095 men and 7,768 women aged 18 years and above, drawn from the US Centre for Disease Control’s 2010 Behavioural Risk Factor Surveillance Survey. The researchers found no association between childhood sexual abuse and heart attacks among women, the journal “Child Abuse & Neglect” reports. Also Read - Sonakshi Sinha joins hands with UNESCO to promote safe cyberspace for youngsters

A total of 57 men and 154 women reported being sexually abused by someone close to them before they turned 18 and 377 men and 285 women said that a doctor, nurse or other health professional had diagnosed them with a heart attack, according to a Toronto statement. Also Read - Child Sexual Abuse: Why an abuser does what he does? Unravelling the dangerous mind of an abuser

The study was co-authored by four graduate students at the University of Toronto, Raluca Bejan, John Hunter, Tamara Grundland and Sarah Brennenstuhl.

“Men who reported they were sexually abused during childhood were particularly vulnerable to having a heart attack later in life,” says Esme Fuller-Thomson, professor at the University of Toronto’s Factor-Inwentash Faculty of Social Work, who led the study. “We had expected that the abuse-heart attack link would be due to unhealthy behaviours in sexual abuse survivors, such as higher rates of alcohol use or smoking, or increased levels of general stress and poverty in adulthood when compared to non-abused males,” adds Fuller-Thomson.

Co-author and doctoral candidate Sarah Brennenstuhl notes, “It is unclear why sexually abused men, but not women, experienced higher odds of heart attack. It is possible that females adopt different coping strategies than males as women are more likely to get the support and counselling needed to deal with their sexual abuse,” adds Brennenstuhl. 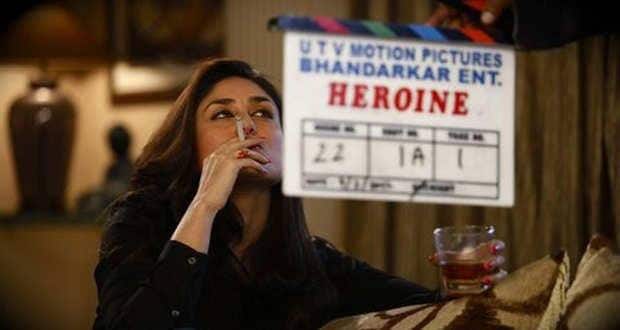 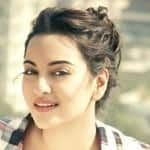 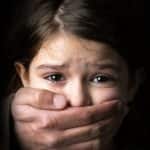