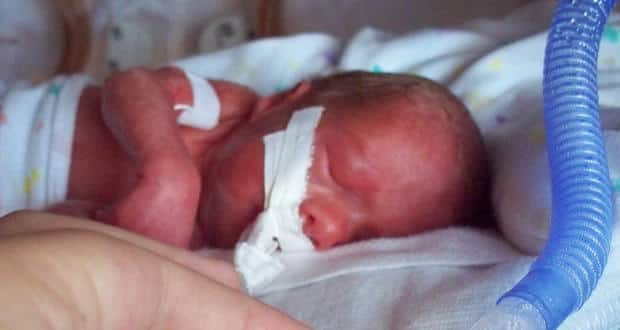 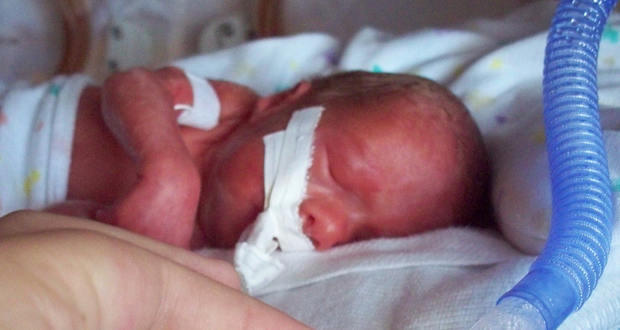 Twelve infants have died in the past two days in the Malda Medical College and Hospital, Malda, West Bengal, reported an official on Thursday. The babies were aged between one day and three months, CMOH (Malda) Dilip Kumar Mondal said. The newborns, brought from different primary health centres of Malda district in a critical condition, suffered from low weight, breathing problems and malnutrition, Mr Mondal said.

Some of the most common causes that lead to early infant death are as follows:

Sudden infant death syndrome: The name itself suggests that this situation occurs when the baby dies due to an unexplained reason. But experts still feel that there is a co-relation between SIDS and a baby’s sleep pattern. Though there isn’t any concrete explanation about what causes SIDS, many studies and experts opinions point out that babies who are made to sleep on their tummy or their sides during the first month of their life find it difficult to breathe because of their airways being compressed. This leads to a lowered intake of oxygen, which in turn restricts the brain from sending a signal back to your baby’s body to wake up due to breathing difficulties.

Birth defects: Congenital defects or birth defects are another factor that induces early infant death. Though a lot of prenatal tests and diagnosis today helps to curb the problem or at least prepare for its consequences early, major defects often go undetected inflating infant mortality rates. Read more about 5 reasons that lead to early infant death

For more articles on baby care, visit our baby care section. Follow us on Facebook and Twitter for all the latest updates! For daily free health tips, sign up for our newsletter. And for health-related queries, visit our Questions and Answers section. 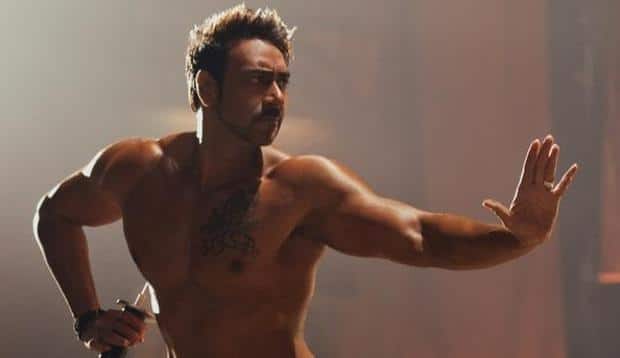 Can diabetics add honey to their mix of hot water and lemon?