With at least 43 positive cases of malaria in the month of August, Delhi is reeling with vector-borne diseases. The number of positive dengue and chikungunya cases stands at 69 and 41 respectively. 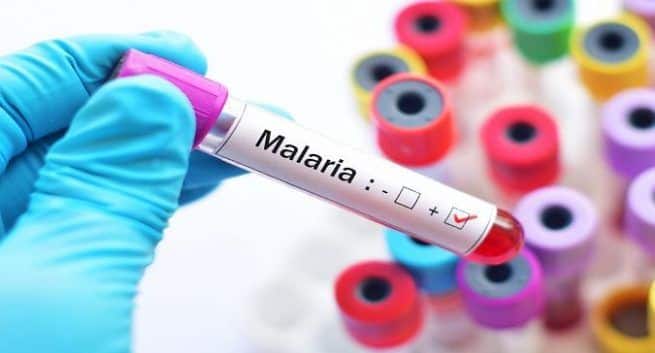 Try these natural hacks to keep malaria at bay. © Shutterstock

The national capital is not too well and mosquito menace is to be blamed for that. After rising incidences of dengue and chikungunya in Delhi since the onset of monsoon, August has become the terror month with a minimum of 43 cases of malaria being reported in Delhi in the first 18 days of this month. In total, 131 positive cases of malaria have been reported this year. While 69 positive dengue cases have been reported in Delhi so far, number of positive chikungunya cases stands at 41, according to a recent media report. Also Read - Beware: Mosquito-borne diseases like Zika, Chikungunya may trigger stroke and more

Doctors and public health experts have alerted Delhiites to take adequate precaution against mosquitoes including wearing full sleeve clothes and getting rid of any form of stagnant water at households. Also Read - Millions of GM mosquitoes to be released to fight chikungunya, malaria in US

According to experts, vector-borne diseases like malaria, dengue and chikungunya are mostly reported between July and November and can stretch till mid-December this year. They highlighted that because malaria and dengue have different carriers, it is not unusual for a much greater number of malaria cases getting reported compared to dengue. Also Read - WHO says India one of the only two countries to reduce malaria burden in 2018: Know how to prevent this disease 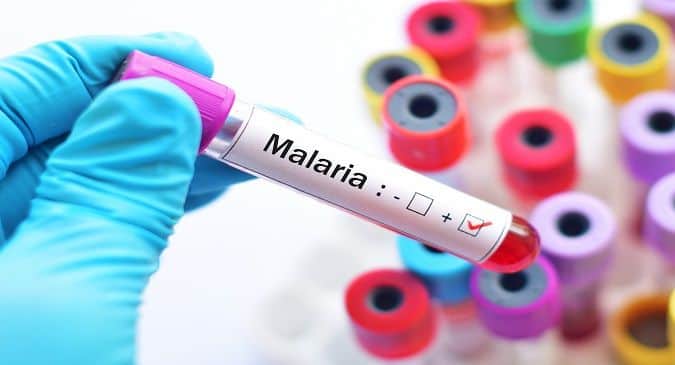 Now Hyderabad is under the grip of malaria menace 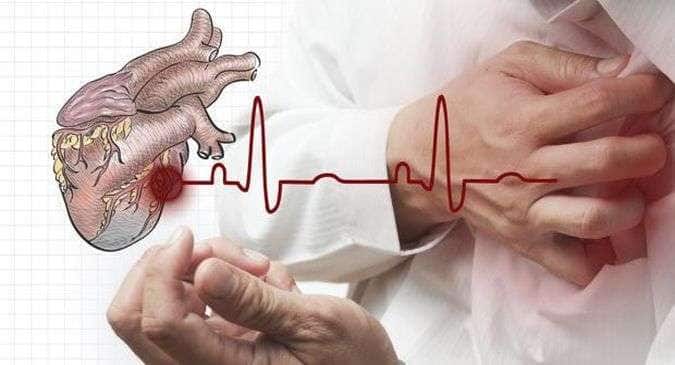 Did you know? Simple leg exercises can reduce negative effects on heart and blood vessels

Cure for chikungunya may be coming soon: Tips to prevent this condition