Make your smile ‘contagious’ with an alcoholic drink

According to a study published in the journal Clinical Psychological Science, you're more likely to be responsive to smiles in a social group after drinking an alcoholic beverage. 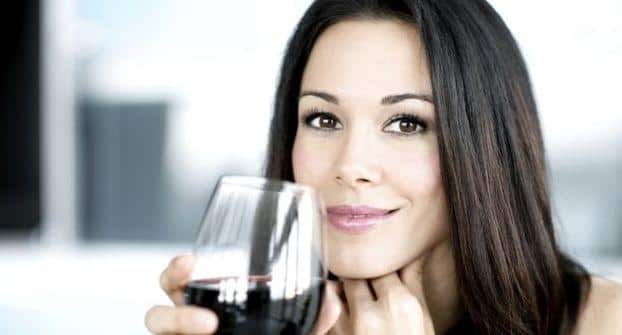 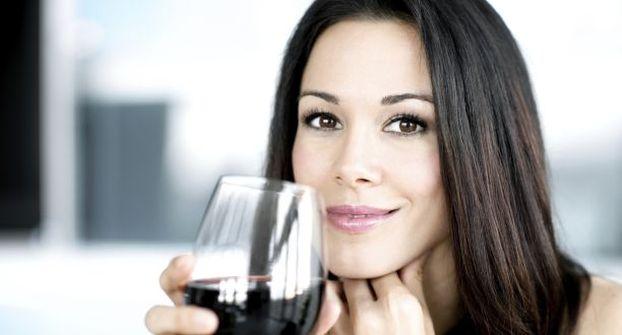 According to a study published in the journal Clinical Psychological Science, you’re more likely to be responsive to smiles in a social group after drinking an alcoholic beverage. Also Read - Dry January: Why giving up on alcohol in 2021 is a good idea?

For the study, researchers involved 720 healthy social drinkers, between the age 21 and 28 years, and randomly assigned them to three groups. Each group was randomly assigned to receive a particular drink: an alcoholic beverage, a non-alcoholic beverage, or a non-alcoholic ‘placebo’ beverage that was described as alcoholic. The fake alcoholic drink was smeared with vodka and floated with a few drops of vodka on top of the drink to make it more believable. The participants in each group were casually introduced and positioned around a table. The beverages were doled out in equal parts over time, and participants were told to drink them at an even rate. Based on the video recordings, Fairbairn and colleagues used sophisticated analyses to model smiling behaviour in the groups, following the spread of smiles from one individual in a group to the next. Also Read - Social integration is the key that will help you prevent depression

The findings suggest that, for men, alcohol increases sensitivity to rewarding social behaviours like smiling, and may shed light on risk factors that contribute to problem of drinking among men. ‘This experimental alcohol study, which included a social context, finds the clearest evidence yet of greater alcohol reinforcement for men than women,’ said lead researcher Catharine Fairbairn of the University of Pittsburgh.

‘We wanted to explore the possibility that social alcohol consumption was more rewarding to men than to women – the idea that alcohol might actually ‘lubricate’ social interaction to a greater extent among men,’ Fairbairn said. Fairbairn, Professor Michael Sayette and their colleagues decided to focus on an objective non-verbal indicator of social bonding, examining the infectiousness of genuine smiles in drinking groups.

Genuine smiles are associated with actual felt emotion as opposed to outward displays of emotion, which may or may not be genuine. Importantly, these smiles can be identified and measured using a standardised procedure. They found that alcohol significantly increased the contagiousness of smiles, but only for all-male groups – it did not have a significant effect on emotional contagion for groups that contained any women. The findings suggest that alcohol is especially likely to induce a sort of ‘social bravery’ among men, disrupting processes that would normally prevent them from responding to another person’s smile. Among groups who received alcoholic beverages, a smile was also more likely to be ‘caught’ if those on the receiving end of the smile were heavier drinkers, regardless of gender. 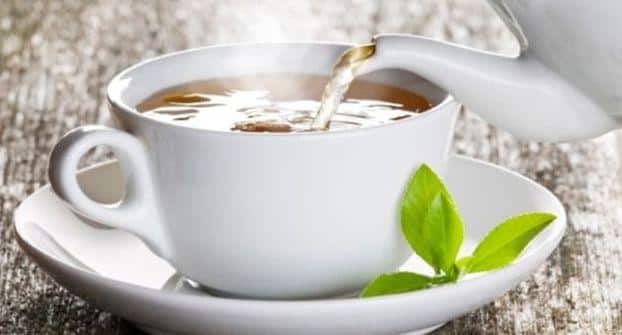 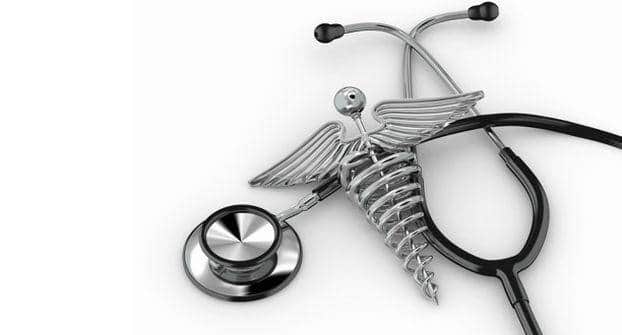