A new cocktail consisting of lime, stevia and beta-glucans can be added to fruit juice to increase its nutritional value and promote the sensory experience, researchers report. 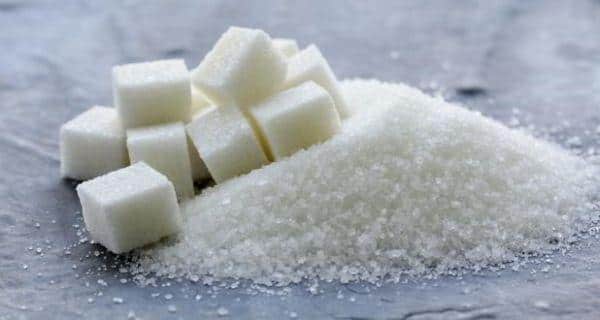 Want to drink a tasty fruit juice which is low in sugar and high in fibre? Here is the answer to your prayers. A new cocktail consisting of lime, stevia and beta-glucans can be added to fruit juice to increase its nutritional value and promote the sensory experience, researchers report. To satisfy the desire for something sweet while limiting our consumption of sugar, a natural sweetener called stevia is now being used. From a health point of view, the effects of using stevia have been purely positive, said Line Holler Mielby from Aarhus University in Denmark. Fibre products that have a positive effect on health include beta-glucans which are naturally occurring in oats, for example. Foods should have satisfying sensory characteristics since these characteristics will determine whether the consumer will buy the product again. The product should leave a good all-round impression, Mielby added. (Read: 6 healthy substitutes for white sugar) Also Read - Suffering from depression? Avoid these 5 inflammatory foods

Fruit juice contains a number of beneficial vitamins but often has high sugar and low-fibre contents. The challenge was to increase the nutritional value of the juice without spoiling the taste. A team of scientists devised a solution to the problem of combining sweetness with healthiness by adding stevia for sweetness and beta-glucans for fibre with a dash of lime to adjust the taste. Adding healthy fibre and low-calorie sweeteners to food will not work if they have a negative effect on the flavour. In the study, they used an apple-cherry juice to which varying quantities of lime, beta-glucans and stevia were added. The aim was to characterise the sensory experience of the juice. (Read: Eating a low-sugar diet won’t alter your preference for sweet) Also Read - Fibre-rich recipes to beat obesity, diabetes and other diseases

The results showed that the addition of lime to the apple-cherry juice could counterbalance the adverse impact on taste of the stevia and beta-glucans. The taste of lime in the juice concealed not only the aftertaste of stevia but also the smell of staleness and metals imparted by the beta-glucans and improved the experience of drinking fruit juice containing beta-glucans. (Read: 9 sugar rich foods to avoid) 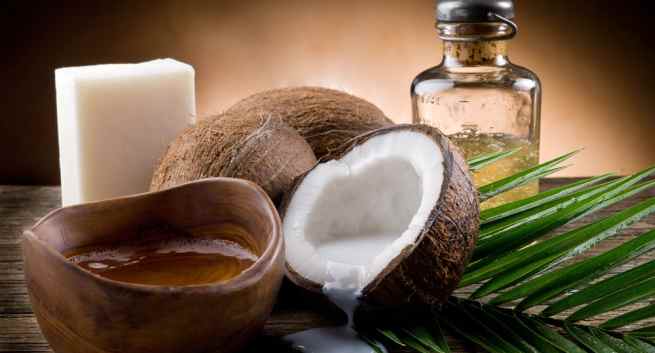 From coconut water, coconut oil to coconut milk, here are health benefits of every part of the fruit 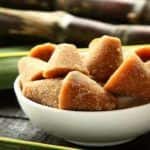