Noting that lack of basic utilities was responsible for inequality in India, Nobel laureate Amartya Sen said social indicators like health, education, and human rights should form part of the public d

Noting that lack of basic utilities was responsible for inequality in India, Nobel laureate Amartya Sen said social indicators like health, education, and human rights should form part of the public debate in the coming years. Also Read - According to UNICEF, 1 out of 3 children under 5 are malnourished

‘Lack of basic utilities was responsible for inequality in India….issues like health care, education, nutrition and human rights should become issues of political engagement…development of social indicators contributes to economic growth,’ Sen said Friday evening while delivering the inaugural lecture at the launch of International Centre for Human Development here. ‘The question in India is how do we use resources for advancement of human life,’ he said, adding that ‘economic growth was all about commodities while development was connected to human life.’ Also Read - Hospitalised older cancer patients at risk of malnutrition: Study

Speaking on the theme human development post 2015, he said issues like health care, education, nutrition and human rights should become issues of political engagement. ‘Besides the government policies, we also need to address the opposition policies and what issues people focus on while making demands,’ he said. Also Read - 5 gut bacteria boosting foods to tackle malnutrition

According to Sen, around half of Indian families (48 percent) had no access to toilets, and 43.5 percent of children were undernourished. ‘India failed on the healthcare indicator,’ he said. According to him, while China spends 2.7 percent of its GDP on healthcare, India spends only 1.2 percent. Stating that it was important to understand the role of growth in India, Sen made a comparison saying said that Asian giant China has left India behind on many social welfare indicators and even smaller Bangladesh fares better but for income levels. ‘India should not cut on human welfare,’ he said.

Speaking on the occasion, India-born British economist Lord Meghnad Desai said India had many countries within it and had many economies. He also suggested a special development index for women in India.

Rural Development Minister Jairam Ramesh said the country needed high economic growth to fund the large scale of investment required for social development and stressed that sanitation should be at the centre of development discourse. ‘Over 60 percent of women still defecate in the open. Poor sanitation is causally linked to malnutrition,’ he said. The minister said health and ecological poverty was becoming important in the country now. Noting that while development models in Gujarat, driven by an entrepreneurial society and in Kerala, through strong public action, were well known there were many interesting models like Tamil Nadu, Assam, Madhya Pradesh, and Chhattisgarh. 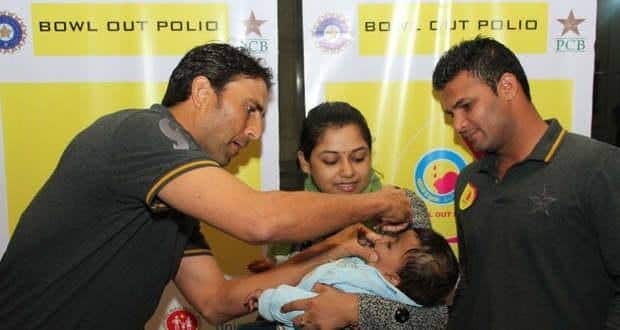 Lifestyle changes key to keeping stress away in old age