Maharashtra government is the latest state to ban the sale of Nestle’s Maggi noodles. This move was announced by Food and Civil Suplies Minister Girish Bapat after reports of six Maggi samples were received from a Pune testing lab. Also Read - Know about these healthy foods you can prepare within minutes

According to these reports, the lead content in the samples was found to be far in excess of 2.5 parts per million (ppm). The lab report found the lead content to be 4.66 ppm, 2.59 ppm and 2.55 ppm. Also Read - Lead, mercury and other heavy metals may increase bad cholesterol: Study

The minister has directed shopkeepers to immediately return unsold stocks of Maggi noodles and barred them from sales with liability of penal action. The order comes hours after the FDA commissioner announced that Maggi noodles were found safe with nine samples testing negative. Nestle was asked to recall all 9 nine variants of Maggi on Friday. Read more…

Have you been eating Maggi all your life? Find out how it could impact your health. Click here.

Take part in our What’s your new Maggi contest and stand a chance to win exciting prizes. 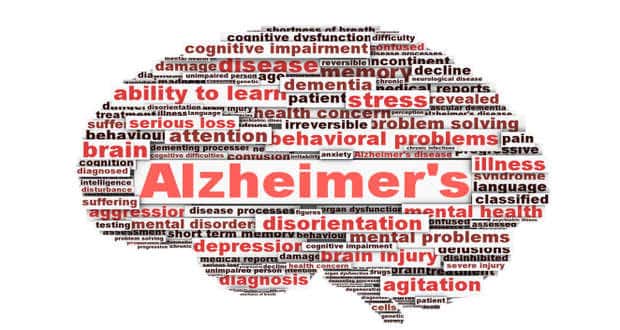 People with type 'O' blood are protected from Alzheimer's 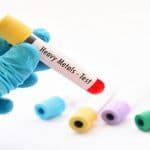 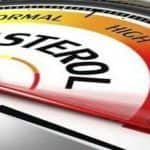