Maha govt. on a banning spree, might ban mutton after beef 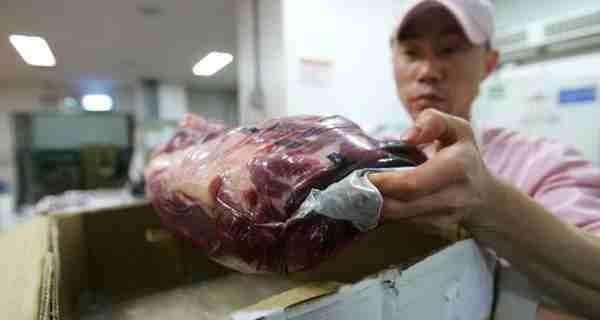 After banning possession and sale of beef in the state,the Maharashtra government is all set to extend this ban to other animals too. The bill banning beef in the state was passed in March 2015 for which the state government was highly criticised. (Read: 7 reasons why the #BeefBan is good) Also Read - Replacing red meat with plant foods ‘can reduce the risk of coronary heart disease’

However, the Bombay High Court asked the Maharashtra government why the ban was only limited to cows and bulls and why other animals like goat were excluded from the ban. While discussing the license policy which allows import of meat of cows and bulls slaughtered outside the state can be permitted. A division bench of Justices V M Kanade and A R Joshi was hearing a bunch of petitions challenging a provision under section 5 (d) of the recently amended Maharashtra Animal Preservation (Amendment) Act which bans possession and consumption of meat of animals like cows and bulls. According to the petitions, the flesh of these animals, if slaughtered outside Maharashtra, should be allowed inside the state. Also Read - Eating red meat, working night shift may increase your risk of heart disease

‘Why has the state banned only cows, bulls and bullocks? What about other animals like goat?’the bench asked.To this, Advocate General Sunil Manohar said the government was considering it.‘This is just the start (banning of cows, bulls and bullocks). We may consider banning slaughter of other animals too. As of now the state felt it was necessary to protect cows, bulls and bullocks,’ he said.The court also suggested that the government have a licence policy by which import of meat of cattle slaughtered outside the state can be permitted. ‘Section 5 (d) of the Act which is under challenge does not prohibit slaughter of cattle outside the state. Why should a person be prevented to eat or possess beef that has been slaughtered outside? Indirectly you (government) are prohibiting slaughter of animals outside the state too,’ Justice Kanade said.Senior counsel Aspi Chinoy, appearing for one of the petitioners, argued that section 5 (d) of the Act was arbitrary and against the fundamental right of a citizen and that if the object of the Act was to preserve cattle in Maharashtra, then import of meat should be allowed.Advocate General Manohar, however, objected and said, ‘How can the state say slaughter of cattle in Maharashtra amounts to cruelty but one can slaughter outside the state? That would also amount to cruelty. The Act incidentally prohibits import also.’The bench directed the government to file its affidavit in reply to the petitions and posted the hearing on April 20. 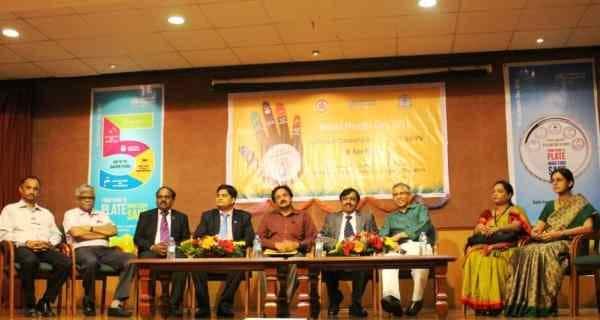 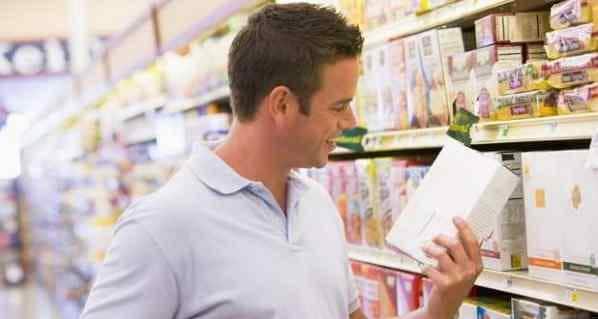