London, Dec 12: Magic mushrooms in the Queen’s garden might sound like a rhyme but it’s actually a reality. A vareity of mushrooms known as hallucinogenic mushrooms have been found on the grounds of Buckingham Palace, Queen Elizabeth’s palace, in London. Alan Titchmarsh, a celebrity gardener spotted Amanita muscaria, red-and-white fly agaric, while filming a program for U.K broadcaster ITV. The show will be aired on TV on 25th December, the auspicious occasion of Christmas. (Read: Discovered antibiotics from mushroom grown on horse dung) Also Read - Ganesh Chaturthi 2020: 4 reasons an eco-friendly Ganesha is good for you

The news was confirmed by a spokesman for Buckingham Palace. He said that the palace garden is filled with several hundred fungi species, including naturally occurring fly agaric mushrooms. These fungi are actually beneficial to trees as they help the tress take in nutrients from the surroundings. In an interview with the SUN newspapaer, Titchmarsh described this incident as a ‘surprise discovery’ from the Buckingham Palace. He further added, ‘ Although, I won’t be consuming any of these fungi, none of the members of the royal family will try to do so. The concerned officials from the palace have made it clear that the fungi is not been used in any of the food preparations. (Read: 8 reasons why mushrooms are good for health) Also Read - Vicky Kaushal reveals he has sleep paralysis: All you need to know about this health condition 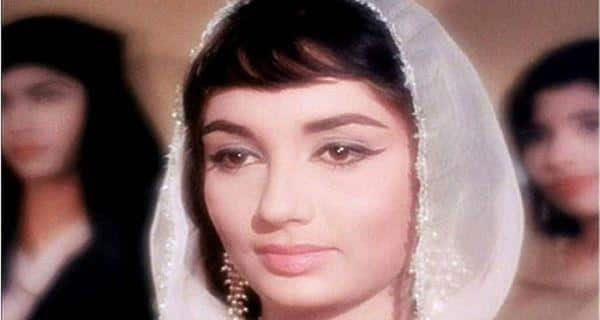 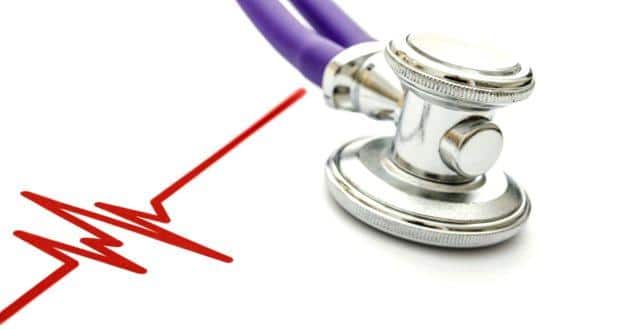 WHO asks India to drastically improve its quality of healthcare