Panaji, June 3 (IANS) Maggi noodles are safe for consumption in Goa, a senior Food and Drugs Administration (FDA) official said on Wednesday.FDA deputy director Jyoti Sardesai told reporters in Panaji that tests conducted on Maggi products, both at the local production unit and retail stores, showed that monosodium glutamate (MSG) and lead levels were within accepted limits. ‘Both MSG (monosodium glutamate) and lead levels were within limits when we conducted the tests,’ she said. She said that following the nationwide controversy over consumption of Maggi noodles, the department had conducted a series of tests, which did not show violation of food laws. She also said that Maggi noodle samples were drawn from the Nestle manufacturing unit at Bicholim sub-district in North Goa as well as from five randomly chosen retail stores for the tests. Also Read - Goa CM Parrikar to be discharged in a day: Goa Health Minister

You may also like to read: Also Read - New drug for leukemia approved: FDA 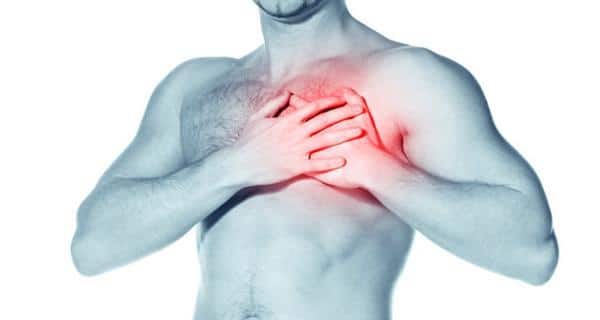 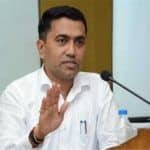 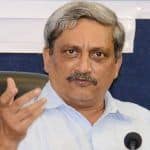