When it comes to making a baby, turns out lying with your legs in the air after sex is unlikely to make a difference. 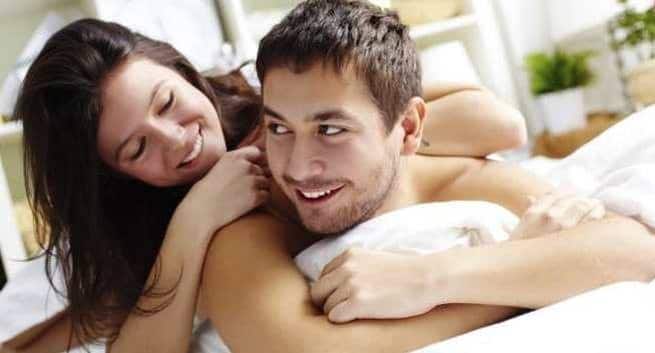 When it comes to making a baby, turns out lying with your legs in the air after sex is unlikely to make a difference. Despite the positive results of small studies and a widely held belief in its benefit, the practice of keeping female patients immobilised after intrauterine insemination has no beneficial effect on pregnancy rates, according to results of a large randomised study. Indeed, said investigator Joukje van Rijswijk from the VU University Medical Center Amsterdam, it even tends to the opposite. Behind her conclusions lies a large randomised comparative study in which 479 patients with standard indications for IUI (unexplained or mild male factor infertility) were randomly assigned to 15 minutes of immobilisation immediately after insemination or to immediate mobilisation. With most patients having several cycles of IUI in their treatment course, the comparison was based on a total of 950 cycles of immobilisation and 984 cycles of mobilisation. (Read: The 8 best sex positions to conceive a baby) Also Read - Why you should wear socks in bed?

Results showed that the cumulative ongoing pregnancy rate per couple was comparable between the two groups – a pregnancy rate of 32.2 percent after 15 minutes of immobilisation and 40.3 percent after immediate mobilisation. These differences were not statistically significant, despite the trend, indicating no benefit from a brief period of bed rest after insemination. In our opinion, said Dr van Rijswijk, immobilisation after IUI has no positive effect on pregnancy rates, and there is no reason why patients should stay immobilised after treatment. (Read: 7 tips to conceive a baby faster) Also Read - Winter care tips for pregnant women: What’s good and What’s bad for you

Asked if bed rest might also be of no help in natural conception plans, Dr van Rijswijk said the two insemination techniques are just too different to generalise, and she pointed out that as far as she is aware there have been no randomised trials to test the efficacy of a short period of immobility after the attempt. But according to Nick Macklon of the Southampton University, the findings undermine the lying still, feet-in-the-air advice given to many women trying to conceive. The findings have been presented at the European Society of Human Reproduction and Endocrinology annual meeting in Helsinki, Finland. (Read: Want a second baby but unable to conceive?) 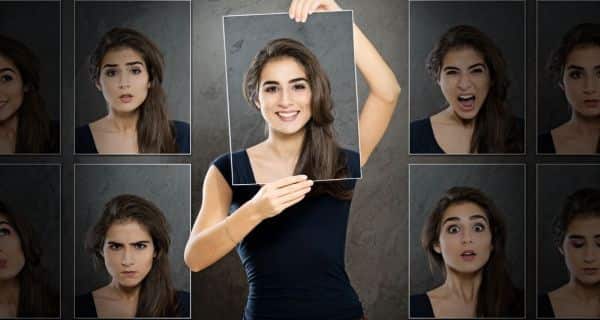 Agreeableness is one of the better predictors of pro-social behaviour