Despite the government's emphasis on proper nutrition, Lucknow is the most protein deficient city. 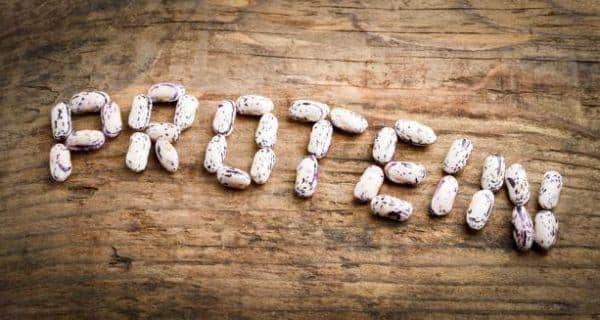 The study, which covered 1,800 respondents across all zones of India, highlighted that most protein deficiency was found among the vegetarians with an alarming 84 per cent. Contrary to the popular belief, the study said, not all non-vegetarian diets provided adequate protein. Indeed, 65 per cent of Indian non-vegetarian diets also were found to be deficient in prescribed levels of protein. Earlier, the Indian Dietetic Association (IDA) had revealed that Indian diet has 50 per cent inadequate protein pattern. The study also says that protein deficiency is not well understood among the Indians in general, with only one-third respondents strongly endorsing that lack of protein can cause weakness and fatigue Also Read - World Tuna Day 2019: Here is why you should have this fish in your salads and sandwiches

Protein is one of the fundamental nutrients essential for the human body, the respondents duly acknowledged. They believe that protein is essential for children’s growth, enhances mental sharpness, is essential for muscle building, is good for immunity, and enhances beauty, is good for skin and hair quality. As part of the study, another fact that has come to the limelight is that 73 per cent of the Indians believe that green leafy vegetables are a good source of protein, which is not sufficient. “Thirty per cent of Indians strongly agree that one egg a day provides sufficient amount of protein, 29 per cent of Indians strongly agree that their regular daily diet is enough for their daily protein needs. Twentyeight per cent Indians strongly agree that their veg diet is good enough for their protein needs and also 1/5th of Indians believe that high protein diet is bad for health,” said the study. Also Read - Indians at maximum risk of facing nutritional deficiencies due to rising CO2 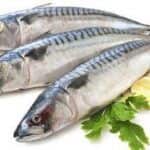 World Tuna Day 2019: Here is why you should have this fish in your salads and sandwiches 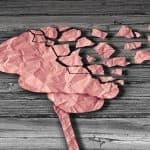