Low intake of whole grains and fruits leads to hundreds of deaths in India: Study

As per the recent reports in Lancet journal, lack of optimal amount of food and nutrients leads to 11 million deaths globally. 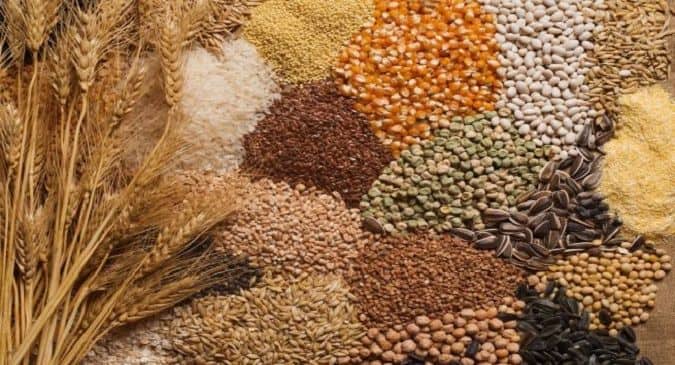 Lack of optimal amount of food and nutrients in diet leads to 11 million deaths globally. ©Shutterstock

A poor diet, particularly the low intake of whole grains and fruits, accounts for hundreds of deaths in India annually, say researchers. Also Read - Two Servings Of Fruit Per Day Can Cut Diabetes Risk By 36%

Also Read - Covid Positive and Quarantined at Home: Here’s a Complete Diet Plan From A Nutritionist

The study, reported in the Lancet journal, analysed data from 195 countries and found that one in five deaths globally — equivalent to 11 million deaths — are associated with lack of optimal amount of food and nutrients. Also Read - Top 12 health benefits of papaya you should be aware of

Low intake of whole grains — below 125 grams per day — was the leading dietary risk factor for death and disease in India, the US, Brazil, Pakistan, Nigeria, Russia, Egypt, Germany, Iran, and Turkey.

In Bangladesh, low intake of fruits — below 250 grams per day — was the leading dietary risk.

In 2017, the countries with the lowest rates of diet-related deaths were Israel, France, Spain, Japan and Andorra. India ranked 118th with 310 deaths per 100,000 people.

The findings highlight the urgent need for coordinated global efforts to improve diet through collaboration with various sections of the food system and policies that drive balanced diets.

“This study affirms what many have thought for several years — that poor diet is responsible for more deaths than any other risk factor in the world,” said Christopher Murray, Director at the University of Washington in the US.

“Poor diet is an equal opportunity killer. We are what we eat and risks affect people across a range of demographics, including age, gender, and economic status,” said lead author Ashkan Afshin, Assistant Professor at the varsity.

While a poor diet caused an estimated 11 million deaths, diets high in sodium, low in whole grains, and low in fruit together accounted for over five million of all diet-related deaths globally in 2017.

The causes of these deaths included 10 million deaths from cardiovascular disease, 913,000 cancer-related deaths, and almost 339,000 deaths from Type-2 diabetes.

Deaths related to diet have increased from eight million in 1990, largely due to increases in the population and population ageing, the report said. 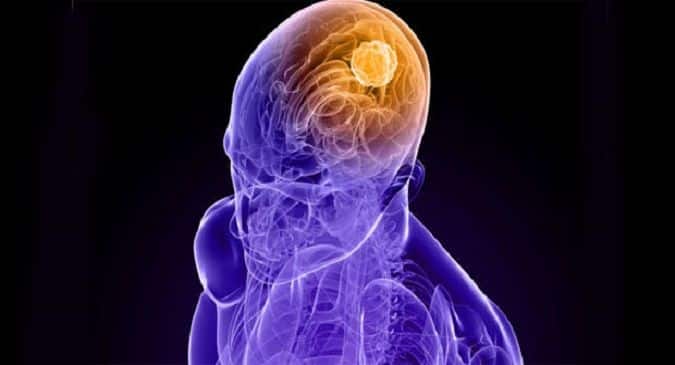 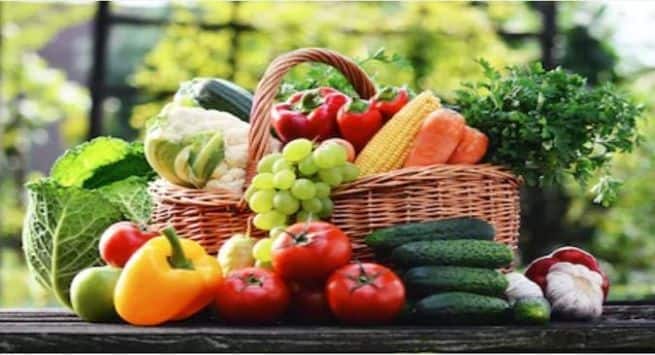 4 reasons to choose a plant-based diet 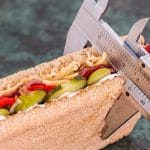 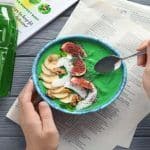 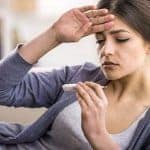 Covid Positive and Quarantined at Home: Here’s a Complete Diet Plan From A Nutritionist