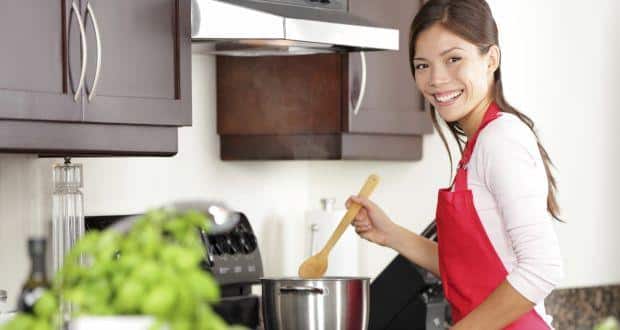 Alzheimer s disease is a degenerative mental disease and the most common form of dementia. It results in loss of cognitive function beyond normal ageing and is usually seen in people who are older than 65. This is caused due to plaque deposition in the brain s neurons which affects its functioning and causes them to die. Also Read - Cooking food in a pressure cooker: Is it healthy or not?

Symptoms include confusion, mood swings, long-term memory loss and a gradual loss of bodily functions. Also Read - 7 reasons why the #BeefBan is good

Eating food cooked at high temperatures increases the risk of Alzheimer’s disease, a fascinating research has found. When food is cooked at high temperatures or aged for a long time such as in hard cheese, it increases the content of advanced glycation end products (AGEs), a group of compounds that are combinations of sugars and proteins and other large molecules. AGEs increase the risk of various chronic diseases through several mechanisms including increased inflammation and oxidative stress. They can also bind to the receptor for AGEs (RAGE). RAGE transports beta-amyloid proteins across the blood-brain barrier and contributes to the development of Alzheimer’s disease, the researchers explained.“We found that mice kept on a diet high in AGEs, similar to Western diet, had high levels of AGEs in their brains together with deposits of beta-amyloid proteins, a component of the plaques characteristic of Alzheimer’s disease” said Jaime Uribarri and Weijing Cai of The Icahn School of Medicine at Mount Sinai, New York. For the study, the values for AGE for many types of food were taken from a study by researchers at the Mount Sinai School of Medicine in New York. They cooked 549 foods by different methods and measured the AGE content of the cooked food. Here are 5 practical tips for a patient with Alzheimer’s disease.

The study was published in the Journal of Alzheimer’s Disease. 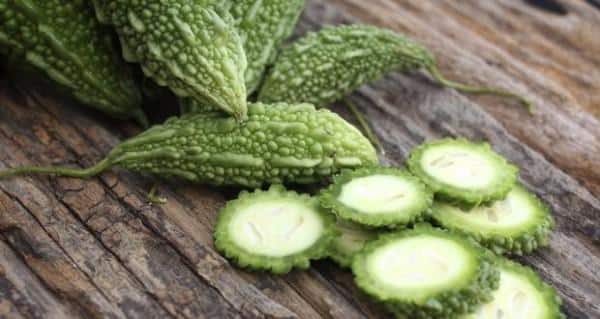 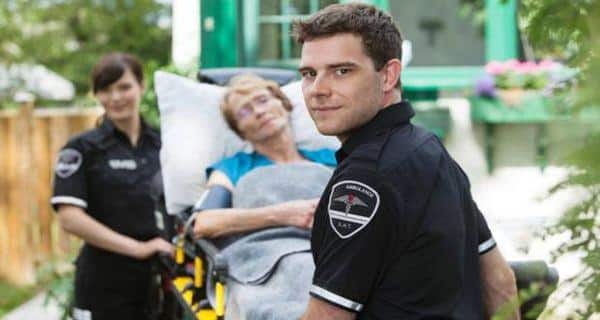 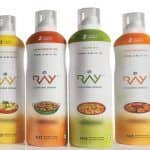