A low-cost drug, which is widely used as a pain killer in developing countries, can kill drug-resistant tuberculosis (TB) -- a feat few currently approved TB drugs can accomplish, say researchers. We

A low-cost drug, which is widely used as a pain killer in developing countries, can kill drug-resistant tuberculosis (TB) — a feat few currently approved TB drugs can accomplish, say researchers. Weill Cornell Medical College researchers point to a potential new therapy for the more than half million people worldwide whose TB has become resistant to standard drug treatments. Also Read - India aims to eliminate tuberculosis by 2025

But their main worry is that the effective drug, oxyphenbutazone, may never be tested in TB clinical trials. Weill Cornell’s Carl Nathan and his team found what they called the “completely surprising” ability of oxyphenbutazone to kill drug-resistant TB after testing thousands of approved drugs against the bacteria.  This repurposing of the agent already in the market can lead to quicker testing for its new uses, the Publication of the National Academy of Sciences reports. Also Read - In most cases, TB isn't a life-long infection, finds study

“This agent might help save lives if there was a way to test it in (sic) TB patients,” says Nathan.  Oxyphenbutazone, best known by its trademark name of Tandearil, was introduced in the market as a patented drug for arthritis-like pain in the early 1950s, and lost its patent and market dominance by the 1970s, according to a Weill Cornell statement. “It is difficult today to launch clinical studies on a medication that is so outdated in the United States, that it is mainly used here in veterinary medicine to ease pain,” says senior study author Nathan, professor of microbiology. Also Read - Tuberculosis can affect your kidneys, bones and nerves too

“No drug firm will pay for clinical trials if they don’t expect to make a profit on the agent. And that would be the case for an off-patent drug that people can buy over the counter for pain in most of the world,” Nathan adds. He says that oxyphenbutazone does have some established toxicities, “and is not a drug you should take for aches and pains if a safer alternative is available”.

But the drug’s major toxicities appear to be less frequent than the major side-effects of the drug regimens that are currently used to treat TB, he says. 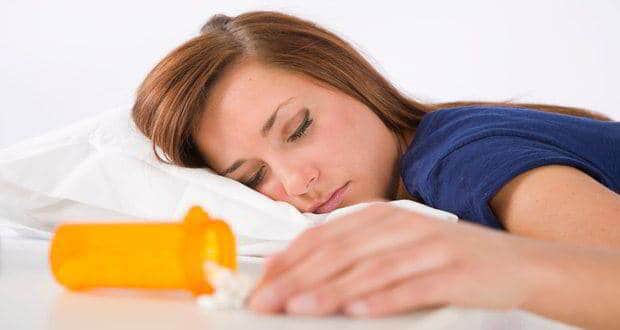